China's Didi Said to Be Set to Raise $6 Billion, Valuing Firm at $50 Billion 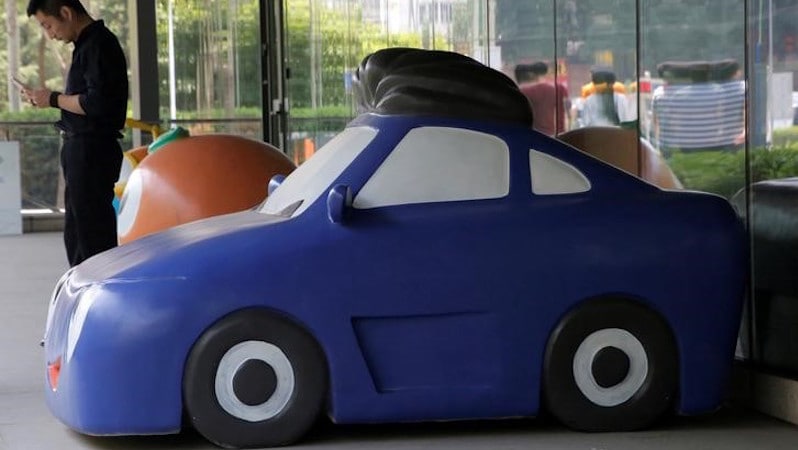 Didi Chuxing, China's top ride-hailing firm, is set to become the country's second-most valuable privately owned company, with a valuation of more than $50 billion (roughly Rs. 3,20,688 crores), through a fund raising round of up to $6 billion, sources said on Thursday.

The valuation represents a jump from Didi's $34 billion price tag in August, when it agreed to acquire Uber Technology Inc's China business, and also puts it closer to the US firm's $68 billion.

It also propels Didi well above Xiaomi, which held the title of China's most valuable startup after a 2014 funding round valued the smartphone maker at $46 billion.

Ant Financial, China's most valuable private Internet finance firm and an affiliate of Alibaba, is valued upwards of $60 billion.

They declined to be identified because they are not authorised to speak publicly. Didi Chuxing and Softbank declined to comment, while Silver Lake, China Merchants Bank and Bank of Communications did not immediately respond to a request for comment.

The people said that part of the latest capital investment in Didi would be used for international expansion. Didi has sealed several overseas partnerships, focusing on intelligent driving, such as making use of artificial intelligence, as well as similar ride-hailing services.

The firm is ramping up overseas activity as regulatory changes are set to take a toll on their local service. Draft rules released in October would slash the number of eligible drivers and double fares for users in major cities, the company has said.

Since Uber exited the Chinese market last year following a drawn-out rivalry with Didi, the Chinese firm has sought to expand in Latin America, leading a $100 million investment in Brazilian ride-hailing service 99 in January.

Last month it officially opened a lab researching artificial intelligence-related driving technologies in Silicon Valley in the United States. The company has previously entered a range of strategic agreements with US tech firms including Lyft, TripAdvisor and Udacity.