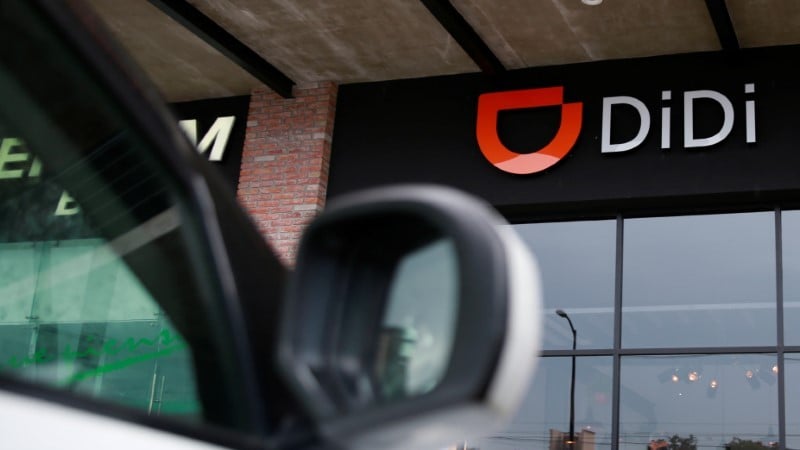 China's Didi Chuxing has launched a suite of financial products, including crowdfunding and lending, as it continues to diversify outside the ride-hailing business following a year of safety scandals.

The move comes on the heels of a company-wide reorganisation announced in December, which was aimed at improving safety on its platform as well as operating efficiency.

The new products were tested in 10 cities and have now been introduced nationwide, the firm said on Wednesday. They include wealth management, credit and lending and crowd-funding for critical illnesses, all aimed at short-term, temporary workers.

They also come as rivals including other Alibaba-backed firms have been making a renewed push in a ride-hailing market dominated by Didi, aiming to tap unmet demand brought about by regulatory change.

Didi itself is facing new rules and increased scrutiny from authorities after a series of high-profile safety incidents, including the murders of two female Didi passengers in separate cases.

As part of a subsequent national audit of ride-hailing firms, the Ministry of Transport said Didi was "out-of-control", and pledged to tighten driver recruitment standards.

The firm is already short of drivers in major cities, since regulations in 2017 curbed the number of eligible applicants.

Didi, whose backers include US peer Uber Technologies, Apple, and Japan's SoftBank Group Corp, is reshuffling its domestic business as it expands globally with new services in South America and Australia.