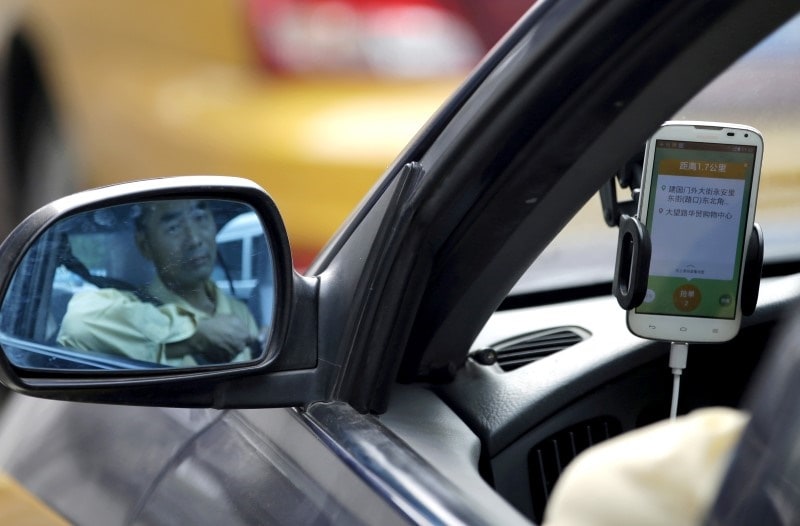 The Didi Labs in Mountain View, California will primarily focus on big-data-based security and intelligent driving technology, and are a landmark step for the company to create a global innovation nexus.

"Sweeping changes are taking place in the global transport and automobile industries," Cheng Wei, founder, chairman and CEO of the company said, adding that they would build on rich data and fast-evolving artificial intelligence analytics to work with cities to build intelligent transport ecosystems for the future.

Didi, backed by Apple, has emerged as the single biggest car-hailing app after Uber merged its operation with it last year in a deal valued at about $35 billion.

The US labs will work in tandem with the broader Didi research network to advance its global strategy, apply its research findings and help cities develop smart transport.

In the next decade, Didi aims to lead innovation in the optimisation of transportation infrastructure, introduce new energy vehicles and intelligent driving systems and shift the human-automotive relationship from ownership to shared access, Didi's chief technology officer Bob Zhang said.