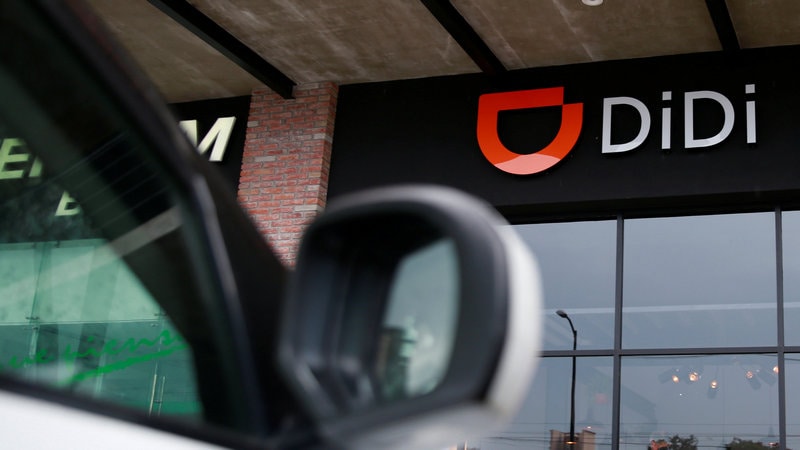 Chinese ride-hailing firm Didi Chuxing on Monday began offering its service in the Mexican city of Toluca, the company said, setting up a potentially costly battle with rival Uber Technologies in a key Latin American market.

The Mexican launch marks the first time Didi has brought its own app-based ride service outside of Asia, a critical global expansion that comes as the company faces increased competition at home from internet giant Meituan-Dianping, which recently launched its own ride-hailing service.

Didi Express has launched in the capital city of the State of Mexico, an urban hub about 40 miles (60 km) west of Mexico City, adding a number of new safety features for drivers and riders.

Reuters was first to report Didi's plans for Toluca earlier this month.

In Mexico, Didi will go up against Uber, its chief international rival, for the first time since Uber's launch in China that ended with a merger of the two companies' operations in 2016. Uber is the ride-hailing leader in Mexico, where it has 7 million users in more than three dozen cities.

Didi, which has an operations hub in the Juarez neighbourhood in Mexico City, said it hopes to bring its ride-hailing service to other major Mexican cities later this year.

Didi said teams in Mexico, Beijing and California studied the Mexican market to adapt Didi's algorithms and other ride-service technologies for the local market, addressing issues such as crime.

Didi is bringing to Mexico a number of new safety features, including an emergency alert button in the app that will connect drivers and passengers with police and other emergency contacts if they find themselves in danger, a safety monitoring system and a way for passengers to share their ride itinerary.

The company started recruiting drivers early this month, promising not to take any piece of their fares until June 17. After mid-June, Didi plans to take a 20 percent cut, below Uber's 25 percent commission, Reuters previously reported.