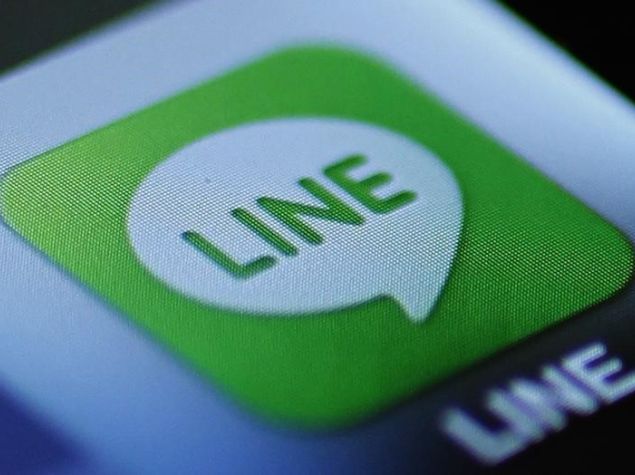 Chinese authorities say they have blocked messaging apps KakaoTalk and Line as part of efforts to fight terrorism, South Korea said on Thursday, the first official explanation of service disruptions in China that began a month ago.

South Korea's Ministry of Science, ICT and Future Planning said China had confirmed it had blocked "some foreign messaging applications through which terrorism-related information" was circulating. It named the other blocked apps as Didi, Talk Box and Vower.

"The ministry will continue negotiations with relevant Chinese counterparts to ensure that service disruptions for KakaoTalk and Line as well as inconvenience for the users in China are resolved as early as possible," the ministry said in a statement.

A spokesman for South Korea's Naver Corp, parent of the Japanese-based subsidiary that operates Line, said it had been notified of the blockage but it also declined further comment.

China had informed South Korea that terrorist organisations were plotting or inciting attacks and spreading information about how to make bombs through channels such as mobile messaging apps and video websites, the South Korean ministry said.

Access to Line and KakaoTalk was disrupted in China from early July and at the time anti-censorship groups blamed the government, saying it was trying to block information about pro-democracy protests in Hong Kong. Other services, such as those offered by Google Inc, have also suffered disruption there.

China maintains tight control over the Internet, nipping in the bud any signs of dissent or challenges to the ruling Communist Party.