The 10 platforms are required to "rectify" their content and add the most egregious live-streaming offenders to a cross-platform blacklist. 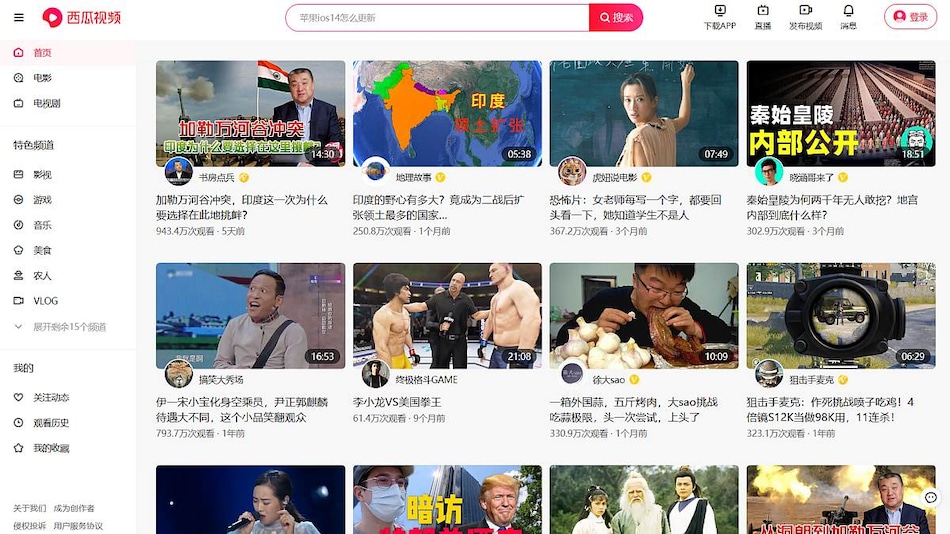 The sites including Nasdaq-listed Bilibili and ByteDance-owned iXigua have been reprimanded and ordered to suspend new user registration and overhaul their feeds, the Cyberspace Administration of China (CAC) said.

The CAC, which recently inspected 31 platforms, said it also found some used "pornographic" content to attract users and were suspected of organising illegal gambling, "seriously deviating from the core values of socialism".

The 10 platforms are required to "rectify" their content and add the most egregious live-streaming offenders to a cross-platform blacklist.

Chinese authorities, used to controlling social and traditional media through censorship, have scrambled in recent years to maintain order in the fast-growing live-streaming sector and limit sensitive or politically undesirable content.

Last year, LGBT discussion groups and search terms were removed from Bilibili as part of a larger censorship of China's LGBT community.