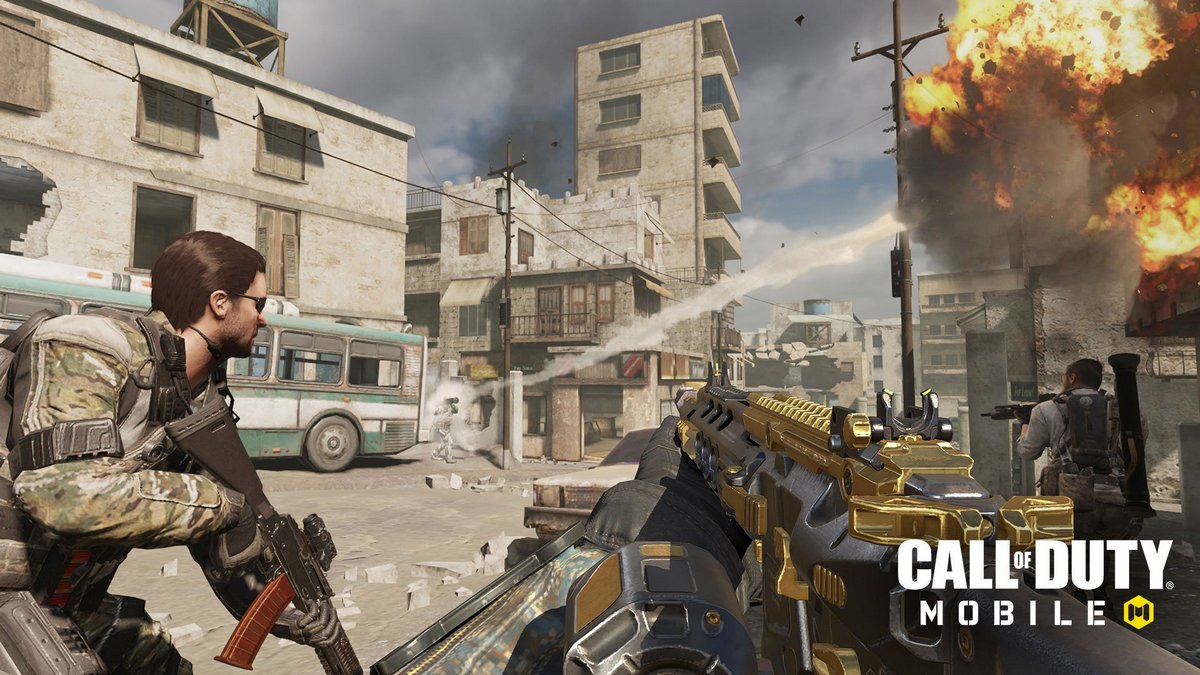 Google Play generated the majority of downloads over 89 million or 52 percent. The iOS version, meanwhile, accumulated nearly 83 million downloads, or 48 per cent.

In the game, up to 100 users fight for survival in a map designed for the mobile title, featuring locations from across Call of Duty franchise in solos, duos or four-person teams.

Players can battle across land, sea and air with vehicles including an ATV, helicopter and tactical raft, while finding and equipping gear and weapons that span the series.

Recently, on both Android and iOS, Call of Duty Mobile released a mega update that brings in the much-awaited zombie mode.

The zombie mode is available as a separate gameplay mode and the content is slightly different from what we have seen in PUBG Mobile.

The zombie mode, for now, brings two different modes that are broadly divided into: Raid and Survival mode.

Samsung Galaxy S11+ Battery Capacity Leaked as 5,000mAh, Biggest Battery Yet on a Samsung Flagship
Apple to Launch an iPhone Without Ports, iPhone SE 2 Plus in 2021: Ming-Chi Kuo