Crash, Standoff, and Killhouse are among the new maps announced by Activision. 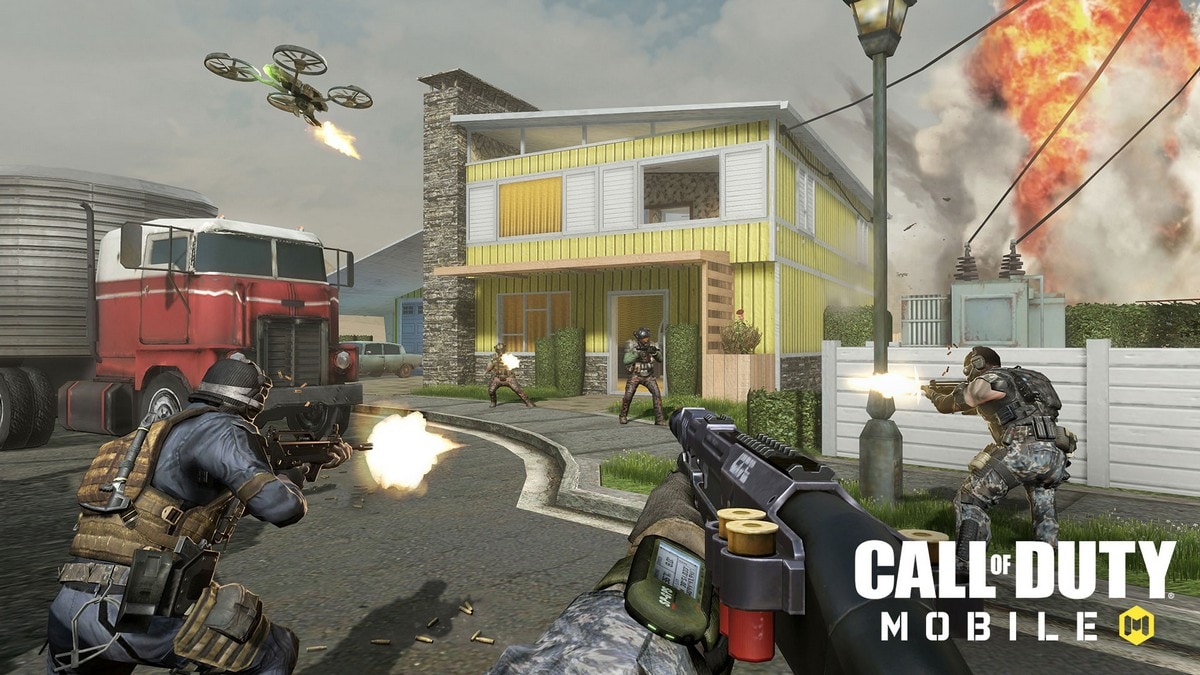 The Loadout menu will be decked out with customisation tools and gears.

Pre-registrations for Call of Duty Mobile are now live in China, North America, South America, Europe, and a host of other regions, with the beta testing set to kick off in summer on Android and iOS. However, if you live in India, there is some good news. The limited-scale close beta testing of Call of Duty Mobile is now live in India and the game can be downloaded from the Play Store, provided you had already registered for the game in advance. We were able to gain access to the closed beta, and even played a few games before network errors ruined the fun. At the time of writing, players are unable to start matches, receiving a network error message instead. Stay tuned for our first impressions when these issues are ironed out.

Starting with the gameplay controls, players will get to choose between Simple Mode with automatic firing at enemies, and Advanced Mode with manual firing and more fine-tuned controls such as weapon grip, hip firing, etc. There will be a total of 17 sliders just for tweaking aim sensitivity. Users will also get to decide on scorestreak tools prior to a match such as drones, supply drops, and more.

As for as characters go, players will get to choose between characters from multiple games in the Call of Duty franchise such as Alex Mason, Thomas Merrick, and Simon ‘Ghost' Riley. Call of Duty Mobile comes with a total of five modes which include Free-For-All, Frontline, Team Deathmatch, Hardpoint, and Domination.

Coming to maps, fans of Call of Duty will certainly appreciate the choices they have here. While Nuketown, Crash, and Hijacked had already been announced, Activision has now revealed that Call of Duty Mobile players will also get access to other classic maps like Crossfire, Standoff, Crash, and Killhouse among others.

There will be a tonne of weapons to play with in the Loadout menu with multiple augmentation and customisation options. An upgrade system is there too, complete with weapon profile parameters like fire rate, damage, and a lot more. Accessory items like grenades are also there in Call of Duty Mobile, and work similar to how Specialist weapons work in Call of Duty: Black Ops 4.