Dali, meaning “forceful strength” in Chinese, will host all the education business of ByteDance and already has 10,000 employees. 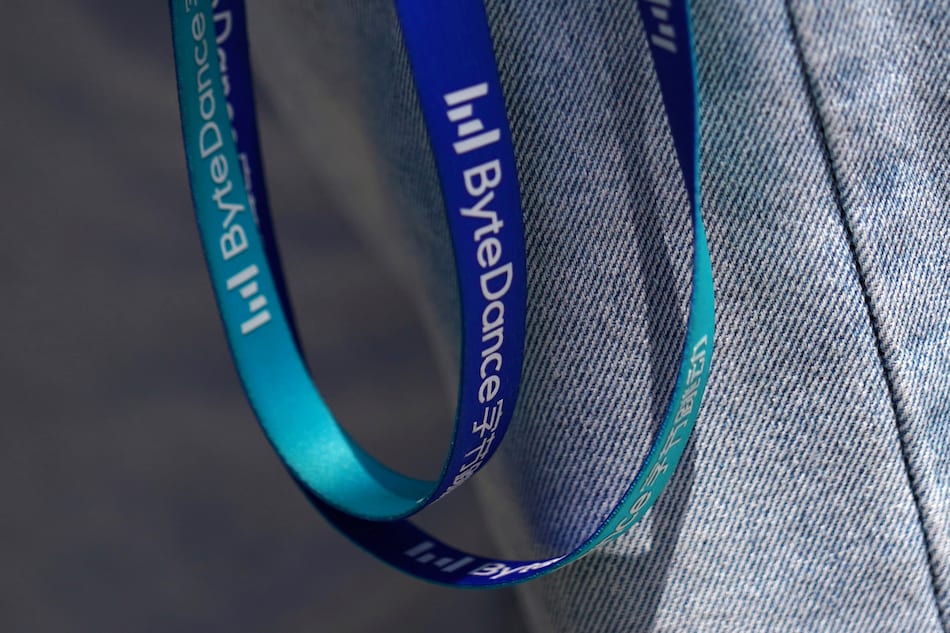 Beijing-based ByteDance announced a standalone education technology (edtech) brand Dali for the Chinese market on Thursday, becoming another major tech player looking to capitalise on the sector's boom driven by the COVID-19 pandemic.

Dali, meaning “forceful strength” in Chinese, will host all the education business of ByteDance and already has 10,000 employees, Dali Chief Executive Chen Lin told a press conference in Beijing.

ByteDance founder and chief executive Zhang Yiming said in a statement: “We started to develop interests in the education industry very early on. The brand independence of Dali Education is just the beginning of a long journey.”

Demand for education technology grew during the coronavirus pandemic as widespread lockdowns in China and school closures forced students to take online classes from home for many months.

ByteDance entered into the education sector in 2016 by investing in edtech startups and also developing education products on its own. The company operates a number of education-related apps, from English tutoring to live courses.

On Thursday it also launched a product with an artificial intelligence-based camera that can help parents tutor their kids. Priced between CNY 799 (roughly Rs. 8,800) and CNY 1,099 (roughly Rs. 12,100), it is currently only available in China.

ByteDance has made education technology one of its top priorities this year alongside short video app TikTok, which is facing pressure to be divested from its owner amid Washington's concerns that Beijing could force the company to turn over user data.

The company is a late entrant to China's online education market, as industry leader Yuanfudao was founded in 2012 and Baidu-backed Zuoyebang started up in 2013. Yuanfudao completed three rounds of financing this year, with social media and gaming giant Tencent leading in two rounds, bringing Yuanfudao's valuation to $15.5 billion (roughly Rs. 1,15,440 crores).