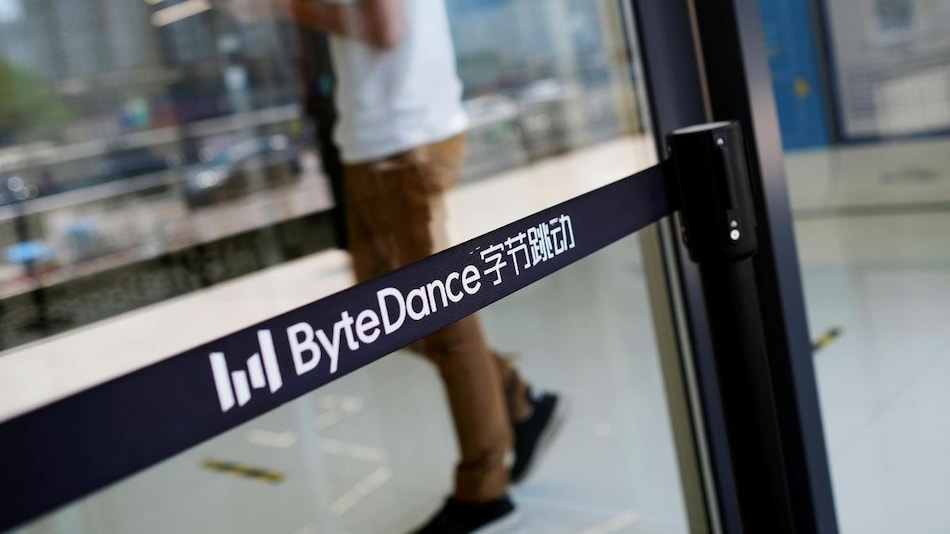 The trademark application is being "examined", according to the database, and areas of business it applied for include "computerised financial information services, stock trading, brokerage services, and stock exchange quotations."

The business is still in its infancy and ByteDance currently has just one full-time employee assigned to it, according to a person familiar with the situation.

The company has obtained a license but any official launch of the online stockbroker business is not imminent, the source added, declining to be named as the information isn't public.

ByteDance did not immediately respond to a request for comment.

The company pulled its hit TikTok app out of Hong Kong in July after Beijing established a new national security law on the semi-autonomous city. It is also trying to avert a ban on TikTok in the United States and is in talks with Microsoft and Twitter to sell its business there.

Other sources said that ByteDance's is prioritising expansion into education technology and gaming, rather than financial technology.

However, a Beijing-based fintech banker who spoke on condition of anonymity, said that it made sense for the tech giant to explore opportunities in Hong Kong rather than the mainland, where the online wealth management market is dominated by Alibaba's affiliate Ant Group.

Other Chinese-owned online stockbrokers in Hong Kong include Tiger Brokers and Tencent-backed Futu.