Vine's Spiritual Successor Byte Is Here: All You Need to Know

Byte has an uncanny resemblance with almost everything that made Vine unique. 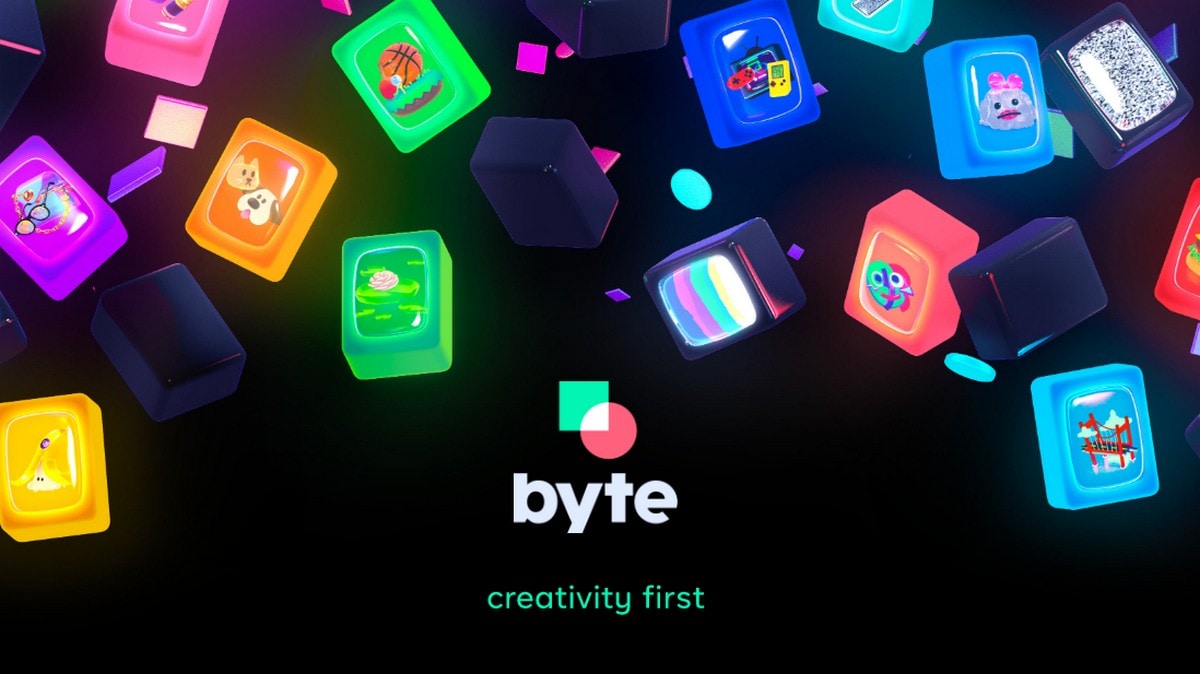 There's good news for those who've been missing Vine. Dom Hofmann, the co-founder of the now-defunct six-second video platform, has announced the release of the app's successor called Byte. After an extensive beta phase, this new product, Byte, is now official and stable on the Google Play Store, Android Police recently reported. However, it is not available for Indian users yet.

Byte features and how to use

The app has an uncanny resemblance with almost everything that made Vine unique. Once you sign up with your Google account (the only option on Android phones) and choose a username, you're all set to dive into the weird world of a young, still mostly unpopulated social network.

The consumers will be thrown into a vertically scrolling stream of popular, full-screen six-second video content playing in loops, complete with comments and like counts, the report added.

“You know the drill: upload from your camera roll or use the byte camera to capture stuff. there are lots of ways to find new personalities and moments. Explore what the community is watching and loving, view posts handpicked by our editors, or browse on your own,” Byte wrote on Twitter.

Byte is ad-free for now, though it will likely need some form of monetisation in the future. The app Byte will launch a pilot version of its partner program which it will use to pay creators.

Vine, the short-form video looping app was acquired by Twitter in 2012. Twitter announced in October 2016 that it would be discontinuing it video-sharing mobile app Vine. In November 2018, Dom Hoffman had said that the app will be launching in Spring 2019. Finally, it is arriving in Spring 2020.

Samsung Galaxy A51 Set to Launch in India on January 29: All You Need to Know
Cybercriminals Can Hack E-Scooters to Eavesdrop on Riders: Researchers