Byju's Raises $540 Million From Naspers Ventures and Canada's Pension Board 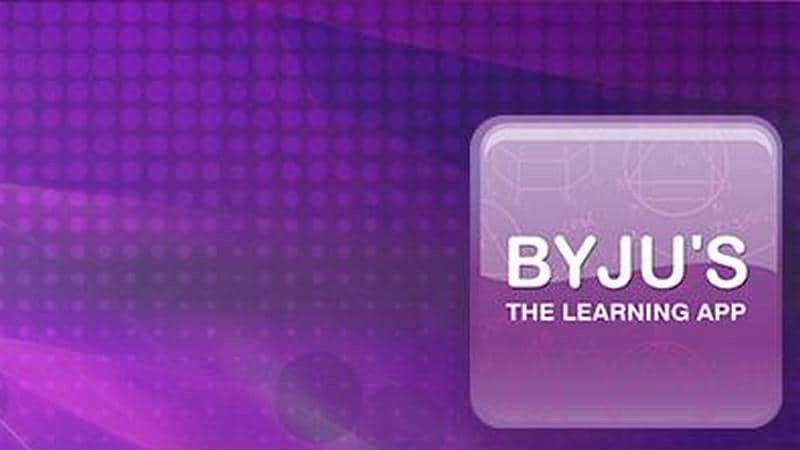 "The new round of funding will drive Byju's to further innovate, explore and set benchmarks for tech-enabled learning products," Bengaluru based Byju's said in a statement.

The funds will help in the company's plans of expanding to international markets and investing in technology that will allow personalised learning for students, it said.

The company, however, did not disclose in its statement the total funds raised so far and which round of funding the latest was.

"This partnership (with Naspers, CPPIB) will strengthen our ability to deliver our vision to build the world's largest education company," said the company's chief executive Byju Raveendran in the statement.

India has the largest school-age population in the world and the Indian households are willing to invest significantly in children's education, Raveendran said.

"We believe the importance of quality education among Indian population fuelled our ability to create an engaging learning app," he added.

The company said its focus remains on long-term sustainable growth at a time when the edutech industry is undergoing changes with students wanting to learn through engaging and interactive methods.

"It is only through active learning that we can prepare our youth for the jobs of tomorrow," Raveendran added.

Founded in 2011 in Bengaluru, Byju's has been running its 'Byju's Learning App' since 2015 and claims to have over 30 million students learning from the app with 2 million annual paid subscriptions.