CEO Satya Nadella announced the initiative Monday at a developer's conference in Seattle. 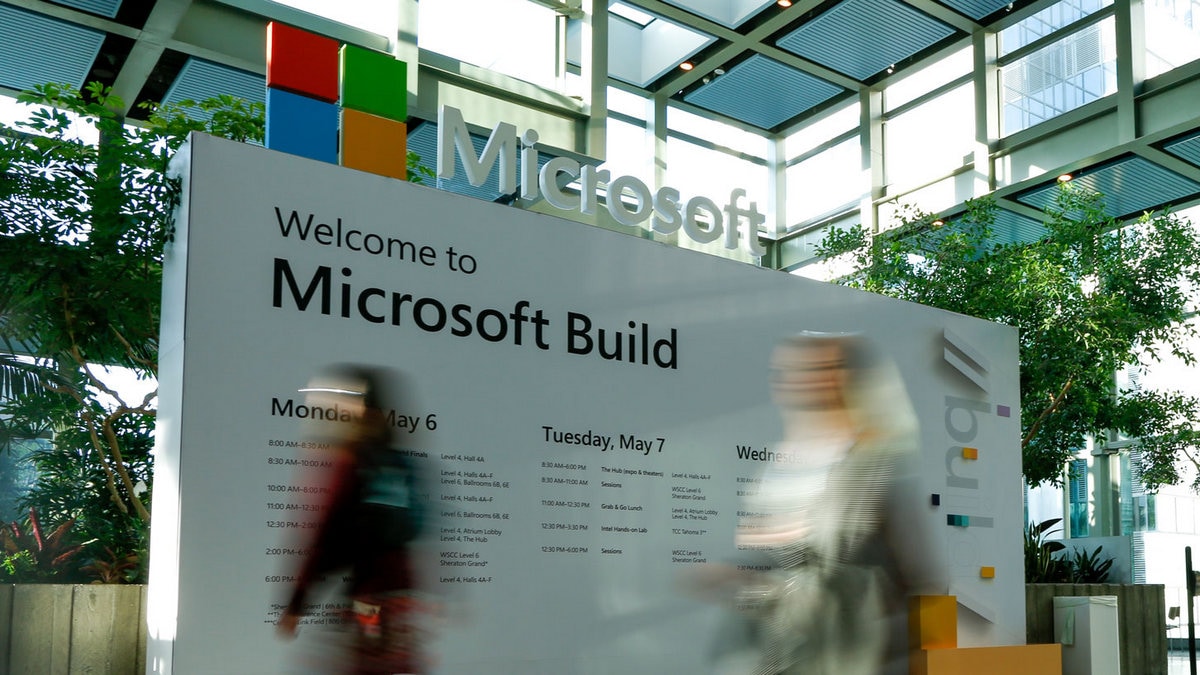 Microsoft has announced an ambitious effort to make voting secure, verifiable and subject to reliable audits by registering ballots in encrypted form so they can be accurately and independently tracked long after they are cast.

Two of the three top US elections vendors have expressed interest in potentially incorporating the open-source software into their voting systems.

The software is being developed with Galois, an Oregon-based company separately creating a secure voting system prototype under contract with the Pentagon's advanced research agency, DARPA. Dubbed "ElectionGuard," it will be available this summer, Microsoft says, with early prototypes ready to pilot for next year's US general elections.

CEO Satya Nadella announced the initiative Monday at a developer's conference in Seattle, saying the software development kit would help "modernize all of the election infrastructure everywhere in the world."

Three little-known US companies control about 90 percent of the market for election equipment, but have long faced criticism for poor security, antiquated technology and insufficient transparency around their proprietary, black-box voting systems.

Open-source software is inherently more secure because the underlying code is easily scrutinized by outside experts but has been shunned by the dominant vendors whose customers — the nation's 10,000 election jurisdictions — are mostly strapped for cash.

None offered bids when Travis County, Texas, home to Austin, sought to build a system with the "end-to-end" verification attributes that ElectionGuard promises to deliver.

Two of the leading vendors, Election Systems & Software of Omaha, Nebraska, and Hart InterCivic of Austin, Texas, both expressed interest in partnering with Microsoft for ElectionGuard. A spokeswoman for a third vendor, Dominion Voting Systems of Denver, said the company looks forward to "learning more" about the initiative.

Anyone with an existing voting system or developing a new one will be able to incorporate ElectionGuard — at the state or local level in the US or national level for jurisdictions abroad.

"Once the barrier to entry is low enough, hopefully one of the vendors will go for it, and that will bring the rest of them in quickly enough," said Dan Wallach, a Rice University computer scientist who assisted Travis County.

"It can be used with a ballot-marking device. It can be used with an optical scanner, on hand-marked paper ballots," said Josh Benaloh, a senior cryptographer at Microsoft Research and key contributor to the ElectionGuard project. Benaloh helped produce a National Academies of Science report last year that called for an urgent overhaul of the rickety US election system, which Russian hackers infiltrated in 2016 in several states.

That report called for all US elections to be held on human-readable paper ballots by 2020. It also advocated a specific form of routine postelection audits to ensure accurate vote counts — a requirement that "end-to-end' voting verification satisfies.

Election integrity activist Susan Greenhalgh of the National Election Defense Coalition said she hoped it would encourage innovative thinking at the level elections are actually managed.

"We can't have faith-based voting anymore," she said. "This is a great step forward in verifying election results."

It also lets outsiders such as election watchdog groups, political parties, journalists — and voters themselves — verify online that votes are properly counted without being altered.

One election official who has been in informal conversations with the ElectionGuard project leaders is Dean Logan, who runs elections for Los Angeles County, the nation's most populous, and is building an open-source voting system for it.

A spinoff of Galois called Free & Fair developed the sophisticated postelection audits , known as "risk-limiting," for Colorado, which was the first U.S. state to require the audits recommended in the National Academies of Sciences report.

ElectionGuard is not designed to work with internet voting schemes — which experts consider too easily hackable — and does not currently work with vote-by-mail systems.

ES&S told The Associated Press via email that it was excited to partner with Microsoft and "still exploring the potentials" for incorporated the software kit its voting systems.

Hart InterCivic, the No. 3 vendor, said it planned a pilot project with Microsoft to "incorporate ElectionGuard functionality as an additional feature" layered over its core platform.

A spokeswoman for Dominion, the No. 2 vendor, said "We are very interested in learning more about the initiative and being able to review the various prototypes that are being planned, along with hearing more about other federally-supported efforts in the elections space."

"I think it'll take a while to catch on and see how beneficial (ElectionGuard) ends up being," he said. "But I think it certainly does have a great deal of potential."

Columbia University will be partnering with Microsoft to audit the pilots.