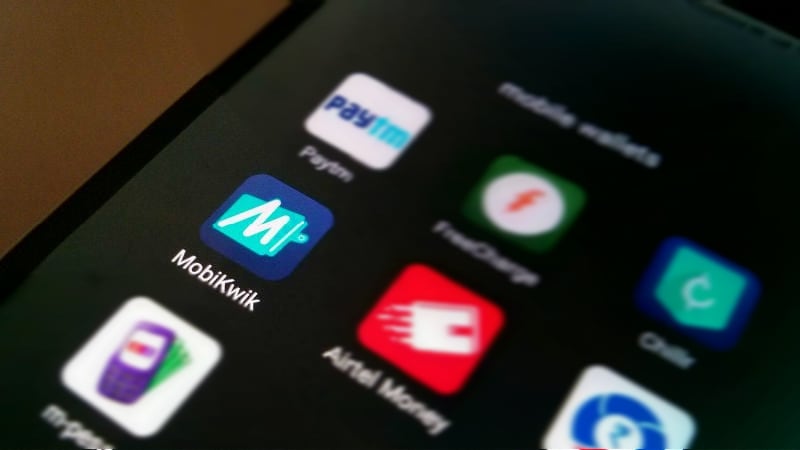 In a move to encourage digital payment of electricity bills on time, BSES, one of the two power distribution companies (discoms) in Delhi, on Thursday announced a cashback scheme valid till March-end by which consumers stand to benefit by up to Rs 1,200, at Rs 300 per month, on the three bills till March plus the added benefit on pre-payment of the April bill.

The discom said in a release that it has partnered with digital wallet company MobiKwik to facilitate the 40 lakh customers of both BSES discoms -- BSES Rajdhani Power Ltd (BRPL) and BSES Yamuna Power Ltd (BYPL) -- in the national capital.

"BSES consumers residing in south, west, east and central Delhi can get a cashback of flat Rs 300 per month for timely payment of their bills in January, February and March 2018.

"By simply paying their bills in time, along with pre-payment of their April bill, they can get a cashback of Rs 1,200. To be eligible, they simply have to pay three consecutive BRPL or BYPL bills, which can also include the pre payment of the April 2018 bill."

To avail the cashback, all a consumer has to do is make the payment from Mobikwik's website or mobile app, it said.

Elaborating on the procedure for redeeming the cashback, BSES said that after making the payment the consumer will get a Mobikwik coupon via text message.

"The coupon for January will be SMSed in February, for February and March in March itself. Coupon for paying the April bill will be also SMSed in March 2018.

"A consumer has to redeem the coupons received in January, February and March 2018 between March 16 and 31 for paying BRPL or BYPL bill of April or its prepayment," it said.