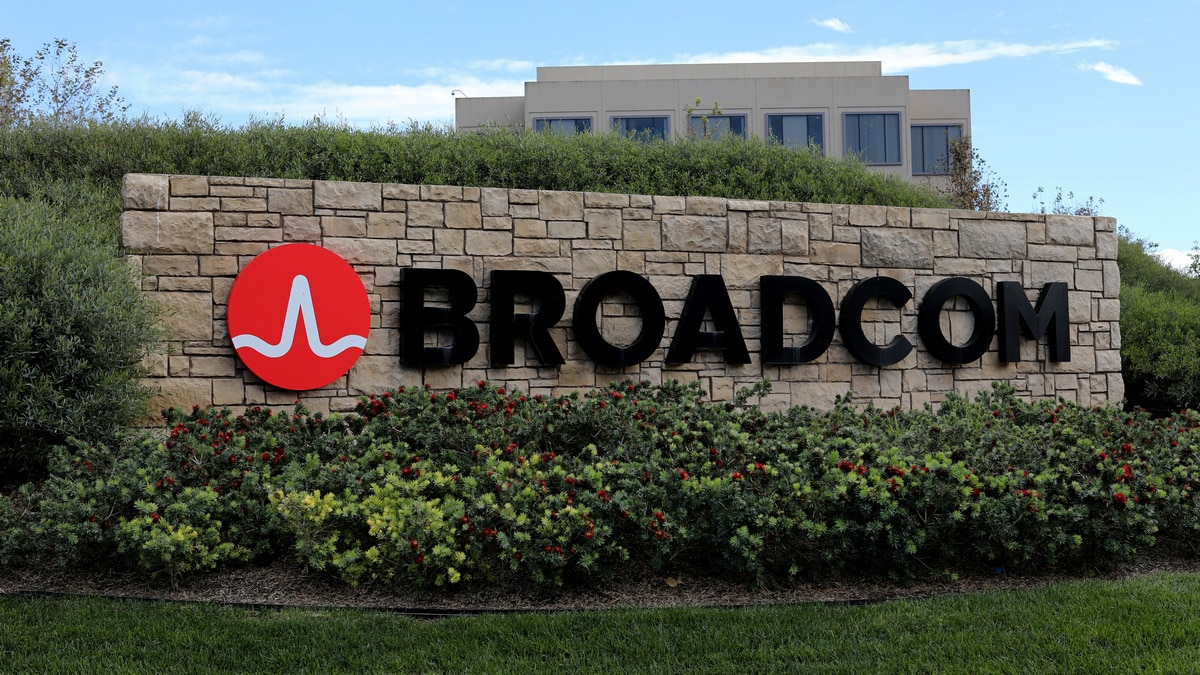 Chipmaker Broadcom said on Thursday it will buy antivirus software maker Symantec's enterprise security unit for $10.7 billion (roughly Rs. 75,407 crores) in cash to scale up its software business through deals.

Its push to software came after a failed attempt last year to buy mobile chipmaker Qualcomm for $117 billion (roughly Rs. 8,24,329 crores), which was scuttled by the Trump administration, citing national security.

"M&A has played a central role in Broadcom's growth strategy and this transaction represents the next logical step in our strategy," Broadcom Chief Executive Officer Hock Tan said.

Through a string of acquisitions, Tan has propelled the chipmaker that was worth just a few billions to a market capitalisation of about $108 billion (roughly Rs. 7,60,919 crores) in the 13 years that he has been at the helm.

Broadcom said the Symantec deal is expected to close in the first quarter of its fiscal year 2020 and is subject to regulatory approvals in the United States, European Union and Japan. It plans to raise fresh debt to fund the deal.

Symantec's enterprise security unit offers a mix of security products and services to business and government customers, helping them improve their security, while reducing cost and complexity.

Symantec has been struggling with severe competition from nimbler rivals and sources had told Reuters last month that it walked away from negotiations to sell the entire company to Broadcom over price disagreements.

Several of its top executives, including CEO Greg Clark, have left the company this year, while it is also being investigated by US regulators over an accounting irregularity.

Symantec, which will be left with consumer focused Norton LifeLock business, said it would issue a special dividend of $12 (roughly Rs. 846) per share in the fourth quarter and buyback additional $1.1 billion (roughly Rs. 7,753 crores) worth of shares.

The company, which reported better-than-expected first-quarter results on Thursday, said it plans to cut the global workforce by about seven percent and will take a charge of about $100 million (roughly Rs. 705 crores). It employed more than 11,900 people as of March 29.