It's possible that a deal is reached by the time Symantec announces earnings on Thursday. 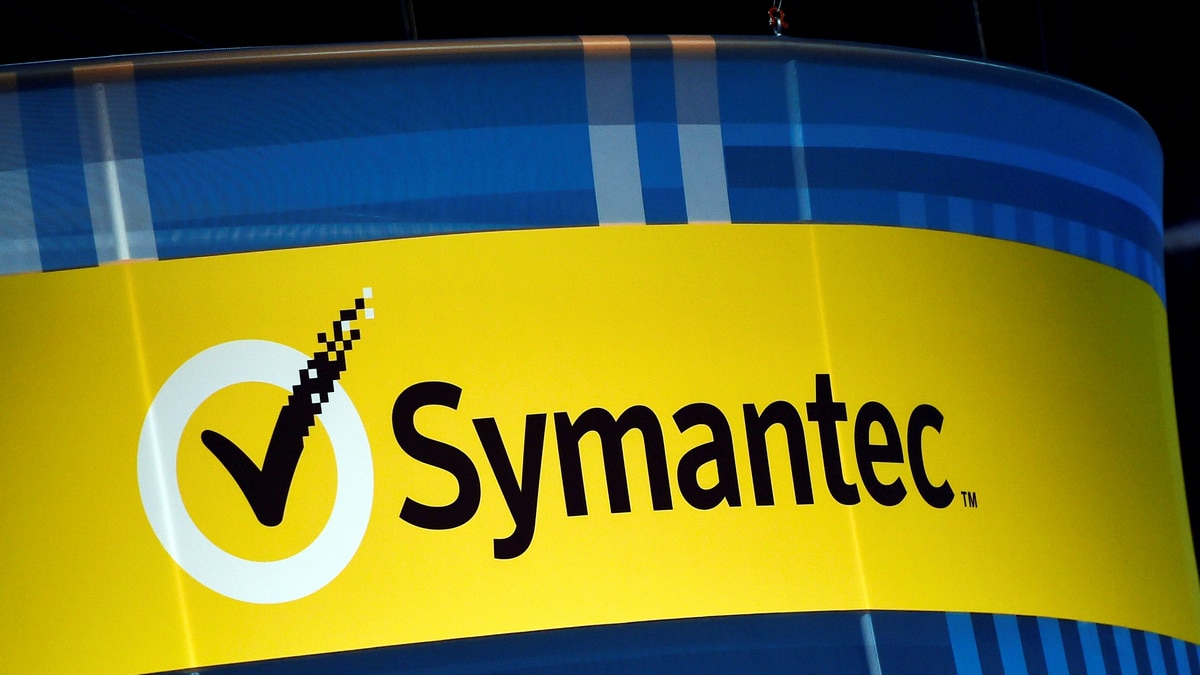 Chipmaker Broadcom is in advanced talks to buy Symantec enterprise business, according to people familiar with the matter.

It's possible that a deal is reached by the time Symantec announces earnings on Thursday, but negotiations could last longer, the sources said.

Both the companies could not be immediately reached for comment.

The deal could be worth about $10 billion (GBP 8.2 billion or roughly Rs. 70,851 crores), the Wall Street Journal reported, citing sources.

Shares of Symantec, which has a market value of $12.63 billion (roughly Rs. 89,485 crores), rose 14 percent in extended trading, while those of Broadcom fell 1 percent.

Symantec last month walked away from negotiations to sell itself to Broadcom over price disagreements, Reuters had reported, citing people familiar with the matter.

Symantec is struggling with severe competition from nimbler rivals and has seen several top level executives leave the company this year, while it is also being investigated by US regulators over an accounting irregularity.