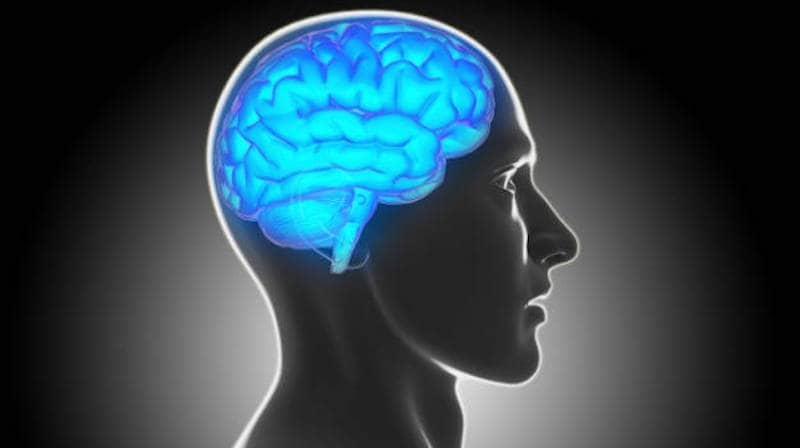 A brain training computer game developed by British neuroscientists has been shown to improve the memory of patients in the very earliest stages of dementia and could help such patients avert some symptoms of cognitive decline.

Researchers who developed the "game show"-like app and tested its effects on cognition and motivation in a small trial found that patients who played the game over a period of a month had around a 40 percent improvement in their memory scores.

"We hope to extend these findings in future studies of healthy ageing and mild Alzheimer's disease," said George Savulich, who led the study at Cambridge University.

Dementia is a huge global health problem. The World Health Organization says some 47.5 million people had dementia in 2015, and that number is rising rapidly as life expectancy increases and societies age.

The condition is incurable and there are few drugs that can alleviate the symptoms - which include declining memory, thinking, behaviour, navigational and spatial skills and the gradual loss of ability to perform everyday tasks.

Publishing his results in the International Journal of Neuropsychopharmacology, Savulich said that as well as improving their memory scores in the game, patients who played it retained more complex visual information than those who didn't.

Independent experts said the study's findings were encouraging, but that the app needed be tested against other forms of brain training in trials involving more people.

"While this type of brain training will not ultimately be able to prevent or cure memory diseases like dementia, (it is) a promising way to improve early memory symptoms of the disease," said Tara Spires-Jones of the University of Edinburgh.