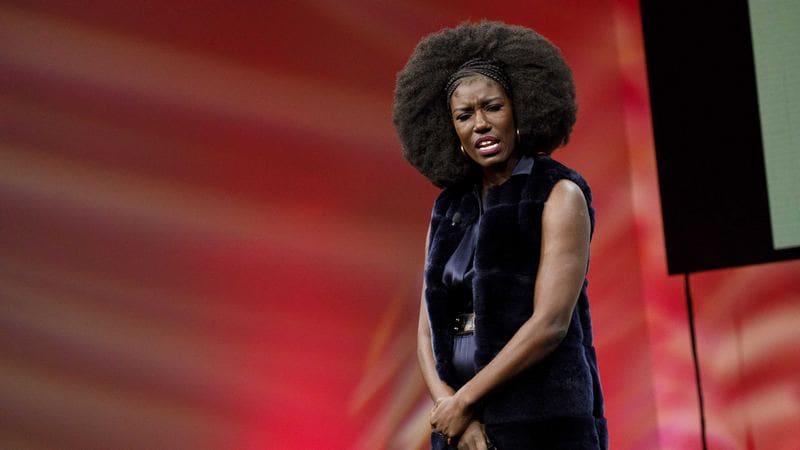 Bozoma Saint John, the face of Uber Technologies for a brief period after her 2017 hiring, is leaving to join the parent company of a top Hollywood talent agency.

Saint John joined Uber from Apple, where she was a marketing executive working on the company's music service. She was chief brand officer at Uber for about a year and the subject of positive news coverage. Saint John helped Uber respond to accusations that the company was hostile to women.

But since Dara Khosrowshahi took over the troubled ride-hailing company in September, the chief executive officer quickly stepped into the spotlight. He takes a starring role in at least one television commercial designed to put a friendlier face on the company.

Uber said Saint John will be chief marketing officer at Endeavor LLC, the parent of WME. Her departure was reported earlier Monday by technology news website Recode. Khosrowshahi praised her work on the startup during dark times.

"I want to thank Boz for her contributions over the last year. Boz joined Uber at a time when the company was hurting - but her energy, optimism and creativity have been a key part of our ongoing turnaround," Khosrowshahi said in an emailed statement. "Endeavor is lucky to have her, and I'm excited to watch her work in her new role."