Facebook Confirms It's Shutting Down the Bonfire App, Its Houseparty Clone

Bonfire is a copy of Houseparty by developer Life On Air, which had to shut down its Meerkat app thanks to Facebook and Twitter 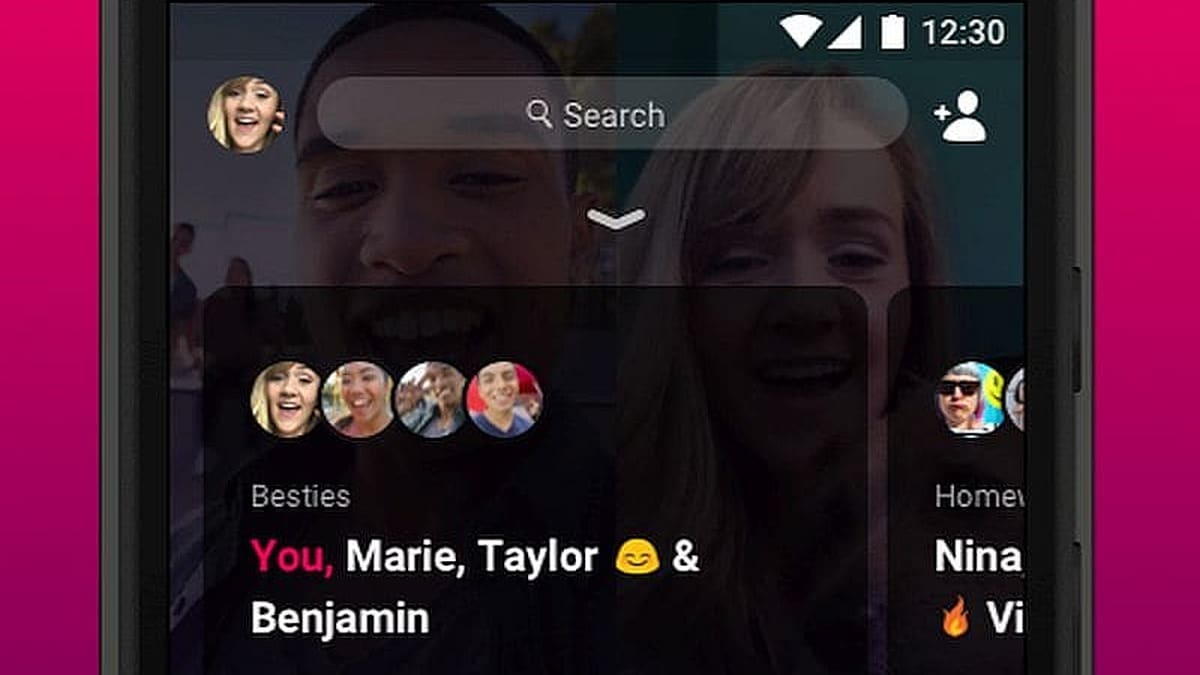 Facebook has decided to shut down Bonfire, its clone of the group video chat app called Houseparty, that acts as a virtual hangout for its users in a group.

According to a report by The Verge on Friday, the clone app called Bonfire which Facebook began testing in 2017, will stop working this month. It had been launched for Android the same year.

"In May, we'll be ending support for the Bonfire tests. We'll incorporate elements of what we learned into other current and future products," Facebook said in a statement.

The app began testing in Denmark in the fall of 2017, following the popularity of Houseparty - a synchronous group video chat in which participants would open it up to see who else was already online and hang out with them online. By November 2016, it had 1.2 million users spending a total of 20 million minutes on it daily.

Facebook notably copied Houseparty from developer Life On Air, which had helped make live broadcasting popular on its app Meerkat before being forced to shut down when giants Facebook and Twitter came out with their own versions, Live and Periscope, respectively.

Firefox Add-Ons Disabled Due to Certificate Issue, Mozilla Provides a Workaround
Realme X Purportedly Appears in a YouTube Video Ahead of Official Launch