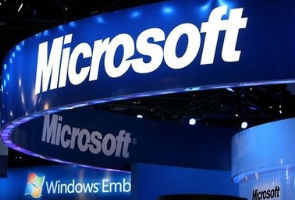 Highlights
Barnes & Noble Inc. and Microsoft Corp. say they are teaming up to create a new Barnes & Noble subsidiary that will house the digital and college businesses of the bookseller and include a Nook application for Windows 8.

The companies say they are exploring separating those businesses entirely. That could mean a stock offering is in the works.Microsoft will make a $300 million investment in the subsidiary for an approximately 17.6 percent stake.

Barnes & Noble will own about 82.4 percent of the subsidiary, which has yet to be named.The companies say the subsidiary will help to speed the transition to e-reading.