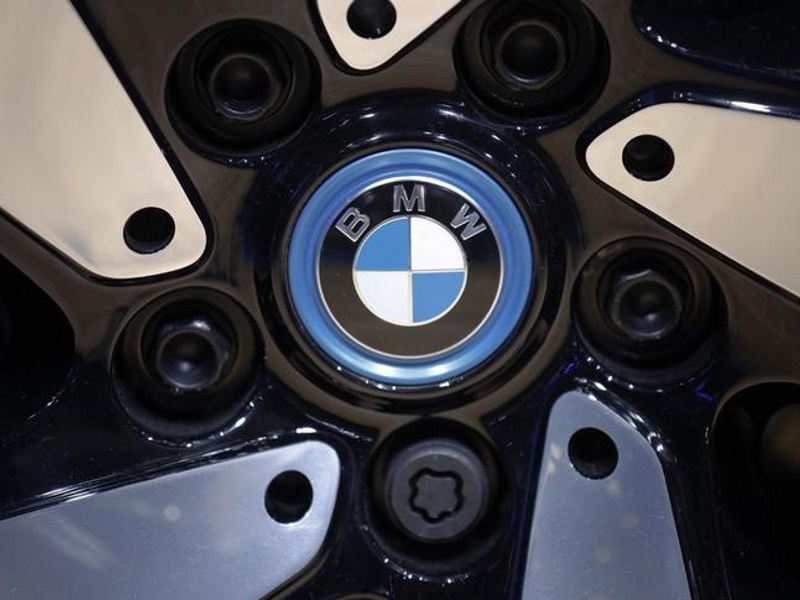 BMW's move is the latest in a flurry of investments by automakers in technology industry startups that appear to be aimed at convincing consumers to do without owning their own cars, or driving vehicles as often.

After several years of uncertainty over how to respond to challenges from the startups, global automakers are racing to buy into the would-be disruptors, deploying cash generated from years of strong vehicle sales.

The Scoop application connects people who live in the same neighbourhoods and work near each other to arrange carpools. The company currently operates in the San Francisco Bay area.

Scoop is one of several investments BMW has made in ride-hailing, connected-vehicle technology, transportation services and other ventures related to "mobility," the umbrella term auto makers and technology companies use for services designed to allow people to move around without necessarily relying on a vehicle they own.

On Tuesday, Toyota Motor Corp, the world's No. 1 automaker by vehicle sales, said it was investing an undisclosed amount of money in ride-hailing company Uber Technologies Inc. Germany's Volkswagen AG said on the same day it would invest $300 million (roughly Rs. 2,023 crores) in Gett, a smaller ride-hailing company.

Earlier this year, General Motors Co acquired a stake in Uber rival Lyft, and is launching its own car-sharing and mobility ventures under the Maven brand. Ford Motor Co, Daimler AG and other major automakers have unveiled various efforts to embrace ride hailing, car sharing and related services.

BMW has been an active deal maker in the mobility universe. The German automaker, whose motto is that it creates "ultimate driving machines," has invested in a ride-hailing service called Summon, which recently moved to San Francisco from India.

BMW has also invested in a fleet management software company called RideCell; a parking spot locator service called Zirx; Moovit, a service that simplifies the chore of connecting with public transit, and Zendrive, a company that harvests data from smartphones to coach motorists on how to drive safely.