BMW, Daimler Said to Be Close to Merging Car-Sharing Units 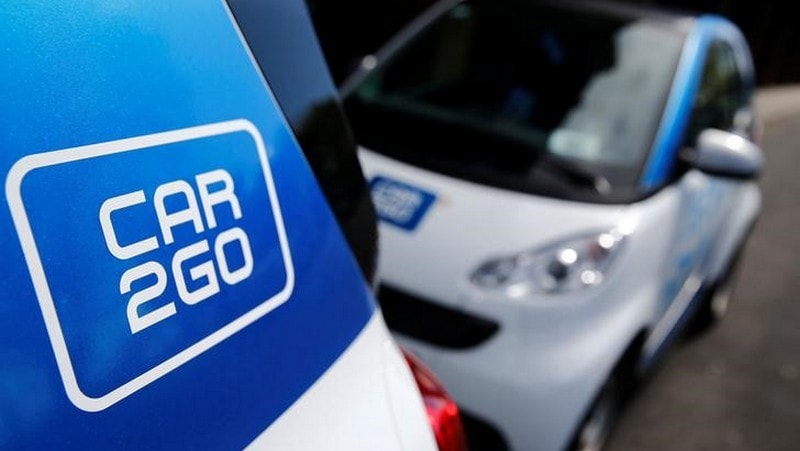 German carmakers Daimler and BMW are close to agreeing to combine their car-sharing services Car2Go and DriveNow, a senior executive at one of the carmakers told Reuters on Tuesday.

The merger talks are in the final stages and the combined company will be independently run, with BMW and Daimler as largest shareholders, the source said, adding that the assets being pooled include BMW's ParkNow parking app.

The likely deal - first mooted more than a year ago - is seen as a way to help the German brands compete with the US-based ride-hailing service Uber.

Daimler's Car2Go, which launched in 2008, describes itself as the world's largest one-way car-sharing service. It operates around 14,000 cars in 26 cities in North America, western Europe and China.

DriveNow is a joint venture between BMW and car rental firm Sixtfounded in 2011, which operates more than 6,000 vehicles in nine major European cities.

The Frankfurter Allgemeine Zeitung newspaper reported, without citing its sources, that both brands would keep their names, but their technology would be merged. It said a deal could be signed next month.

A Daimler spokeswoman declined to comment on what she described as speculation. Representatives of BMW and Sixt were not immediately available to comment.

Reports of a possible merger first emerged more than a year ago, but the plan was rejected by Sixt. The FAZ said Sixt was close to agreeing to BMW buying part of its stake and brand rights.