Bixby 2.0 to Be Announced Next Week at Samsung's Developer Conference: Report 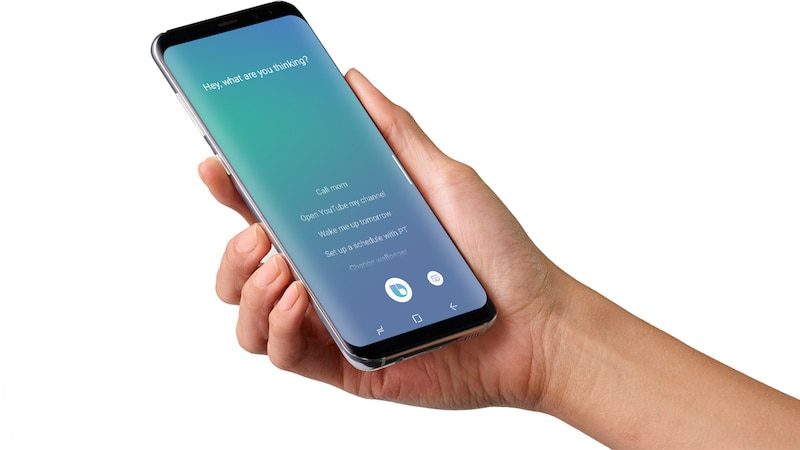 Samsung may reportedly launch a new version of its Bixby digital assistant next week at the company's developer conference in San Francisco. A report from South Korea claims that the company has appointed new executive for Bixby development. The report says Samsung Research America's Vice Chief Chung Eui-suk is now the head of developing Bixby as well as other artificial intelligence services. The report adds that Rhee In-jong, Samsung Mobile's Chief Technology Officer, who headed Bixby both in Korean and English versions, will reportedly be in charge of smartphone development excluding Bixby.

Korea Herald reports that the upgraded version of Bixby will be announced at Samsung's annual developer conference on October 18. It adds that the company could expand the Bixby digital assistant to new third-party products beyond smartphones. We can expect the virtual assistant to receive some major upgrades that will make it compete with others including Google's Assistant, Apple's Siri, Microsoft's Cortana, and Amazon's Alexa, which are already available in wide range of countries.

Bixby, which was launched across several US and European markets earlier this year, offers four essential features to customers - the ability to talk to Bixby, take pictures and let it make sense of it, use it to set reminders, and receive recommendations for products, foods, and things to read. One of the disadvantages of Bixby is its limited to certain devices, and currently only the Samsung Galaxy S8, Galaxy S8+, and the Galaxy Note 8 offer this functionality.

Back in August, Samsung's virtual assistant Bixby was finally made available globally with over 200 countries around the world including India. Bixby, however, still understood voice commands only in English and Korean. For those unaware, Bixby voice could be activated by holding the dedicated button on Galaxy S8 and Galaxy S8+ smartphone or by simply saying "Hi, Bixby."

Apple's $1-Billion Irish Data Centre Gets Approval From High Court
PSA: Facebook's 'Trusted Contacts' Is at the Centre of a Phishing Attack