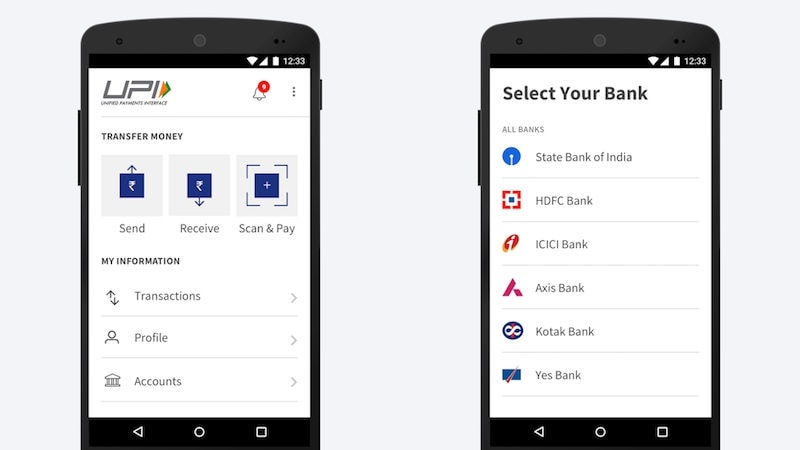 "The recently launched BHIM app by the government of India will unleash the power of mobile phones for digital payments and financial inclusion. So far, over 140 lakh people have adopted the BHIM app," Prasad said.

He added that the government will launch two new schemes to promote the usage of BHIM - Referral Bonus Scheme for individuals and a Cashback Scheme for merchants.

Aadhaar Pay, a merchant version of Aadhaar Enabled Payment System, will also be launched shortly. This will be specifically beneficial for those who do not have debit cards, mobile wallets and mobile phones.