BHIM-Aadhaar Platform Launched With Incentives for Customers and Merchants 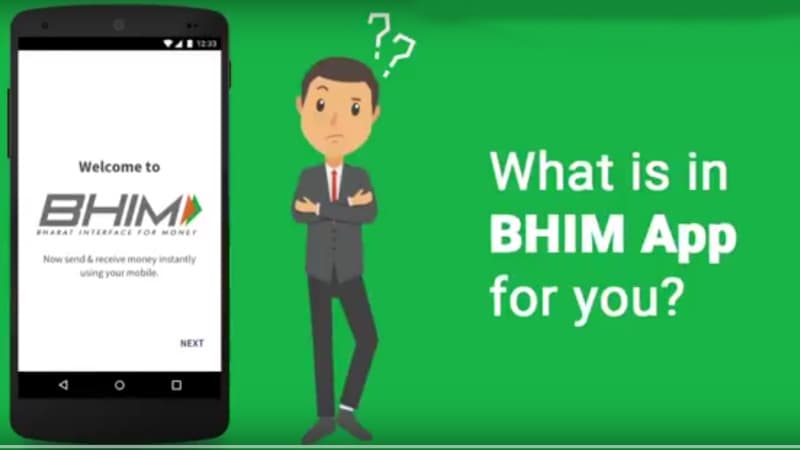 BHIM app users can now get cashback as part of the two new incentive programmes announced by the government on Friday. The announcement was made alongside a major update for the BHIM app. Named BHIM Referral Bonus Scheme and BHIM Merchant Cashback Scheme, the two initiatives aim to bring more users on the platform by incentivising individual users and merchants, respectively. As part of the schemes, users will get cash and cashbacks through referral system.

The BHIM Referral Bonus Scheme is an incentive that the government offers existing users to get new users on board. Both the referrer and referee will get a bonus provided the new user completes three successful transactions (minimum amount of Rs. 50). The referrer will get Rs 10 per successful referral, while the new users will get Rs 25 for downloading and transacting from BHIM App.

BHIM Merchant Cashback Scheme incentivises merchants to use the BHIM mode (either QR code or VPA or Mobile number or "Pay to Aadhaar") for business transactions. For up to 50 to 100 transactions, merchants will be rewarded Rs. 100 cashback every month. For more than 200 transactions, the merchant stands a chance to receive Rs. 50 paise per transaction till up to Rs. 300 per month - leading up to Rs. 1,800 for six months.

Cashback is normally credited to the merchant's account on the 7th of every month. There is one more caveat though; you are only eligible for cashback, if out of your 50 customers, 20 are unique and non-repetitive. This scheme is mainly to increase the number of merchants registered on BHIM, to get more of the merchants' customers onboard, and also increase the number of merchant payment transactions using BHIM app.

The company has also announced that the BHIM app now has 18 million users (based on downloads from Google Play and App Store), gaining one million since February. The app was launched in December last year, and has now been updated to version 1.3 to support new languages, money transfer to phone contacts, QR code scanning, one-time option to edit Virtual Payment Address (VPA), among other major improvements.