BBM to come pre-loaded on Micromax Canvas smartphones from October 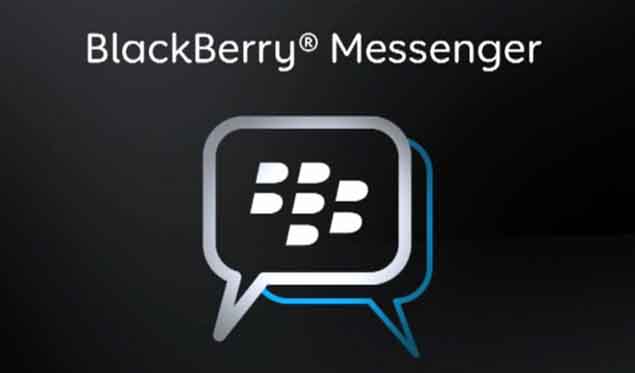 Amidst the news that BlackBerry Messenger will be available for Android and iPhone users this weekend, Micromax has announced that BBM will come bundled with its Canvas range of smartphones from October.

The domestic handset maker notes that the popular BlackBerry Messenger instant chat application will come pre-loaded on its new Canvas smartphones from the first week of October. For the existing Canvas users BBM for Android app can be downloaded from the Google Play store, notes the company.

As reported earlier, BlackBerry's popular messaging chat app will be available for rival devices using Google's Android and for Apple's iPhone starting this weekend. The BBM app will reportedly be free for download for Android based smartphones running Ice Cream Sandwich and Jelly Bean (Android 4.x) starting September 21 while BBM for iPhones running iOS 6 and iOS 7 will be available for download from App Store starting September 22. However, BlackBerry has not specified the pricing of the BBM app for iPhone users, yet.

Commenting on the announcement, Deepak Mehrotra, CEO, Micromax said, "Bringing one of the most popular mobile messaging services with BBM on our smartphones is yet another effort to expand our bouquet of messaging services for our consumers to connect and communicate seamlessly with their loved ones."

Sunil Lalvani, Managing Director for India at BlackBerry commented on the rollout, "We are delighted to work with Micromax to bring BBM to their customers directly on Canvas smartphones across India."

With the official rollout of BlackBerry's instant messaging app on Android and iOS just around the corner, it will be interesting to see how BBM stacks up against a host of third party apps that include popular WhatsApp, Nimbuzz, WeChat and Hike.