BBM Protected Could Land This June for Enterprise Customers 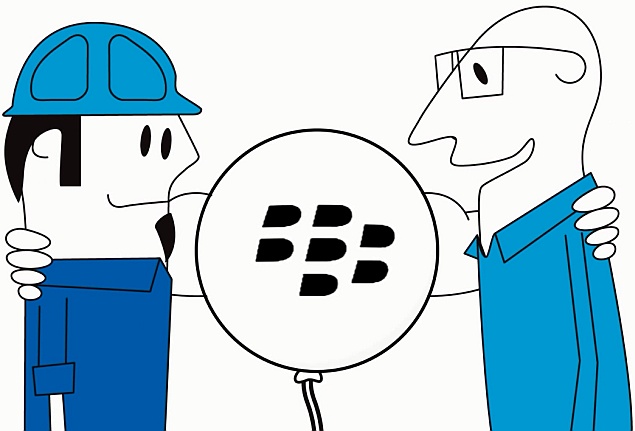 BlackBerry announced BlackBerry Messenger for Enterprise (eBBM Suite), back at the Mobile World Congress in February.

The devices and services company had in February promised a launch in the summer, with the first iteration being BBM Protected (BBMP), which will be part of the broader eBBM Suite of enterprise-focused BBM services that will be offered to enterprise customers on a monthly per-user fee.

BlackBerry also said it planned to launch the services so that enterprise clients in regulated industries such as the financial sector to use its messaging application BlackBerry Messenger, or BBM, for corporate messaging purposes.

The service will allow employees of an organisation to chat with their colleagues under a level of enhanced security, while remaining free to message their BBM contacts outside of the organization easily and in privacy.

Now, a couple of unofficial videos have popped up featuring Jeff Gadway, Head of Product Marketing for BBM, at a presentation revealing the release dates for the various versions of eBBM or BBMP.

The videos, procured by Crackberry, indicate that the first version of BBM Protected, meant for devices running BBOS 6+ and with Regulated BB10.2+ activations, will launch in June.

This first iteration, according to the report, will feature Suite B (the required minimum for classified US government communications) compliant encryption over and above the BBM's scrambling encryption key (3DES Universal Key). BlackBerry says each message in a BBM Protected conversation is encrypted with a different random key.

How the X-Men are Helping Micromax Go Global
Samsung Planning a Stand-Alone Smartwatch That Can Make Calls: Report