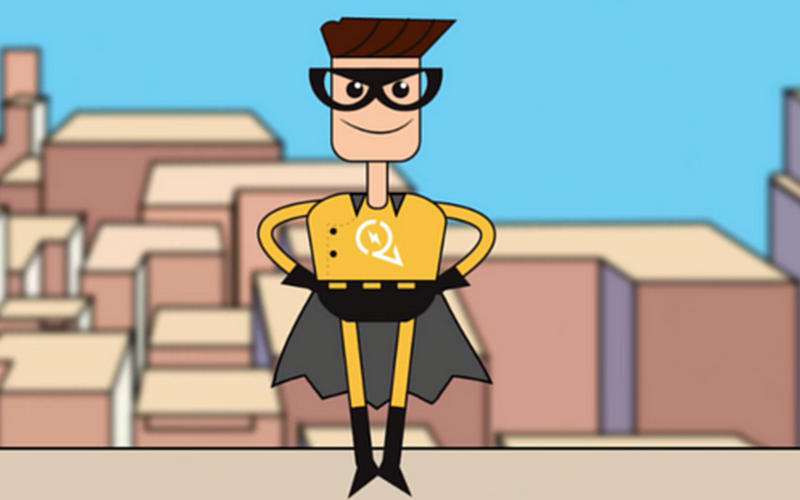 Bengaluru-based Roadrunnr, a B2B logistics platform for on-demand local delivery announced Monday that it has expanded its services to 11 cities, and is currently making over 25,000 deliveries every day.

Roadrunnr started its operations from Bengaluru six months ago, and now covers Mumbai, Pune, Delhi NCR, Gurgaon, Ghaziabad, Chandigarh, Hyderabad, Lucknow, Indore, and Kolkatta as well. The firm plans to reach 100,000 deliveries per day by early next year, and has over 4,000 merchants across the country on its platform.

Roadrunnr works on an asset light model, working with a part-time delivery staff of around 4,000 students and drivers, whose operations are managed through an Android app. A runner is expected to log in to the system for a minimum of 20 hours a week.

"We're the most scaled up player in this space, at least about seven to eight times larger than the second largest player," said Kumar, in a telephonic conversation with Gadgets 360. "Our strengths come from using our technology platform to access part time labour. Over 40-45 percent of our fleet is completely part time." he added.

Apart from delivery for many leading restaurant chains, Roadrunnr has also paired with personal assistants like Helpchat and Lookup, food delivery startups like TinyOwl and HolaChef.

Some of Roadrunnr's competitors in the B2B hyperlocal delivery space include Pickingo, Delhivery, Grab India, Parcelled, Quickli, Shadowfax, and Opinio.