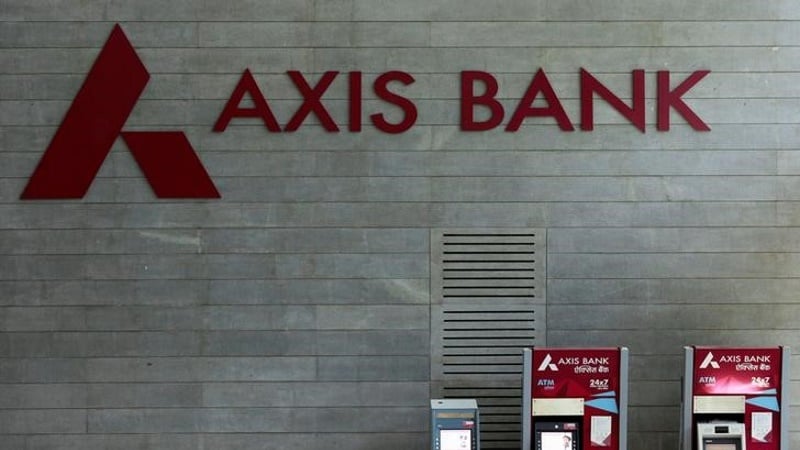 The deal comes as FreeCharge's parent, Snapdeal, moves closer towards a merger with bigger rival Flipkart in what sources have said would be an up-to-$950 million deal.

As part of the agreement with Axis Bank about 200 employees of FreeCharge - which was acquired by Snapdeal in 2015 - will move to the bank, the lender's finance chief Jairam Sridharan told a news conference.

A decision on either merging FreeCharge with its existing payment wallet or keeping it as a separate unit within the bank will be taken after discussions with the regulator, Axis Bank Chief Executive Officer Shikha Sharma said.

"It's a strategic fit because serving the digital mediums of tomorrow is an important objective for us as a bank," Sharma said.

The transaction is subject to regulatory approvals and is expected to conclude by the end of September, the bank said in a filing.

FreeCharge, however, lagged rivals Paytm and MobiKwik who have grown users and transactions at a faster pace.

FreeCharge has 54 million wallet customers as compared to the SoftBank and Alibaba-backed Paytm, which leads the crowded e-wallet space in India, with more than 225 million users.

Banks are also looking to grow their retail businesses faster as the corporate segment has been hit due to over-leverage among companies and a crackdown on defaulting borrowers.

Separately, Sharma, who media reports have said might be leaving the bank for another job after, said the lender had appointed a search firm to scout for her successor in the interests of good governance, but said that doesn't "preclude anything" about her continuation or otherwise with the bank.