Asphalt Overdrive Now Available to Download for Android and iOS 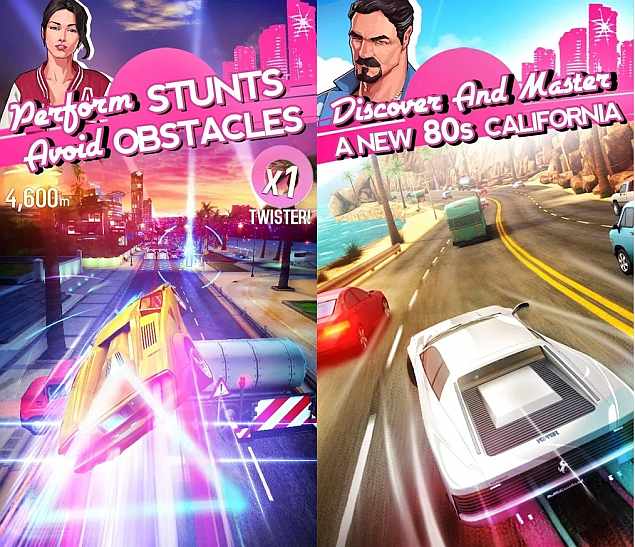 Gameloft, the popular mobile video game maker, has made its Asphalt Overdrive available for Android and iOS users on Wednesday, and said that the Windows Phone version is coming soon.

Asphalt Overdrive, which was first showcased during the E3 event in June this year, is a lane-based arcade racing game where players have to complete missions in order to unlock new areas and cars. The game brings cars from the 80s era back to life along with other real licensed cars and lets users compete with friends, get chased by cops, challenge bosses and perform stunts. The game lets users customise or upgrade cars by earning cash and gold in the game. Each turf has number of missions to complete.

The multiplayer mode of the game lets users connect to social websites including Facebook and Google+ to join other players and play time-delayed tournaments. Players can play weekly challenge, limited-time, gang, and league events and track their progress on the leaderboards. Asphalt Overdrive controls are however only limited to swipe-only gestures, which might put off some users.

The racing mobile video game also comes with number of in-app purchases where the players can buy upgrades for their cars along with other extras using in-game cash earned by completing missions, and buy more in-game cash by the gold bars sporadically through the game, or bought with real money. The gold bars can also be used to fill the energy level, which will eventually finish after a certain number of races. The players who are not up for spending gold bars, would have to wait a nominal time for the energy levels to fill-up.