Arizona, Georgia will be the first US states to roll out the Apple version of the digital licence. 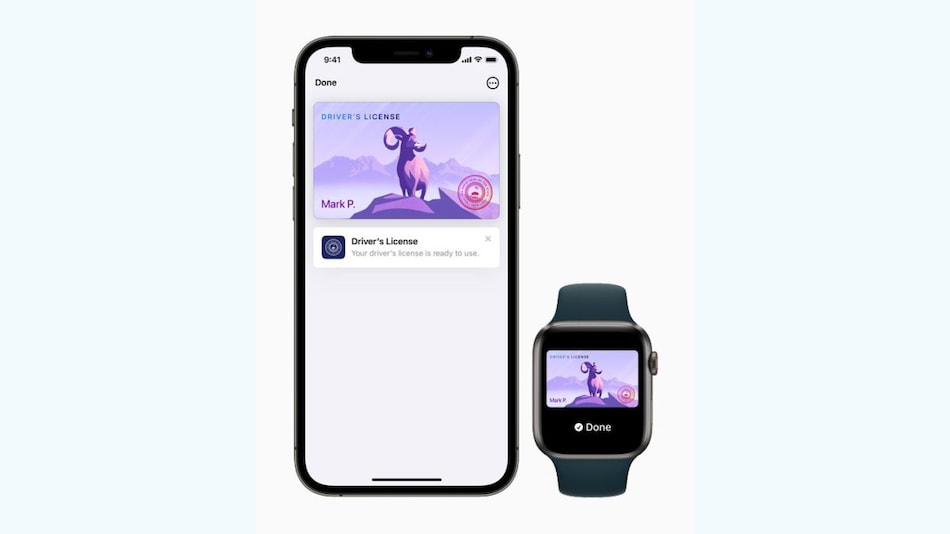 Connecticut, Iowa, Kentucky among others will roll out the Apple version of the digital licence next year

Apple has announced that it is working with several US states to roll out the ability to store driver's licence or state ID on a user's Apple Wallet on an iPhone or an Apple Watch. Connecticut is among eight states that will be partnering with Apple, which will allow for the storage of the licence in its Wallet application, much like a credit card, the company said.

The data will be encrypted, and customers will be required to use biometric authentication such as facial or fingerprint recognition to access the licence, the company said.

Arizona and Georgia will be the first states to roll out the Apple version of the digital licence, with Connecticut, Iowa, Kentucky, Maryland, Oklahoma, and Utah to follow next year, the governor's office said.

The Transportation Security Administration plans to allow the IDs to be used at designated airport security checkpoints, the governor's office said.

Other companies also are working on making digital identifications for smartphones, including IDEMIA, which has launched mobile ID apps in three states this year and expects to launch an additional seven before 2021 ends.