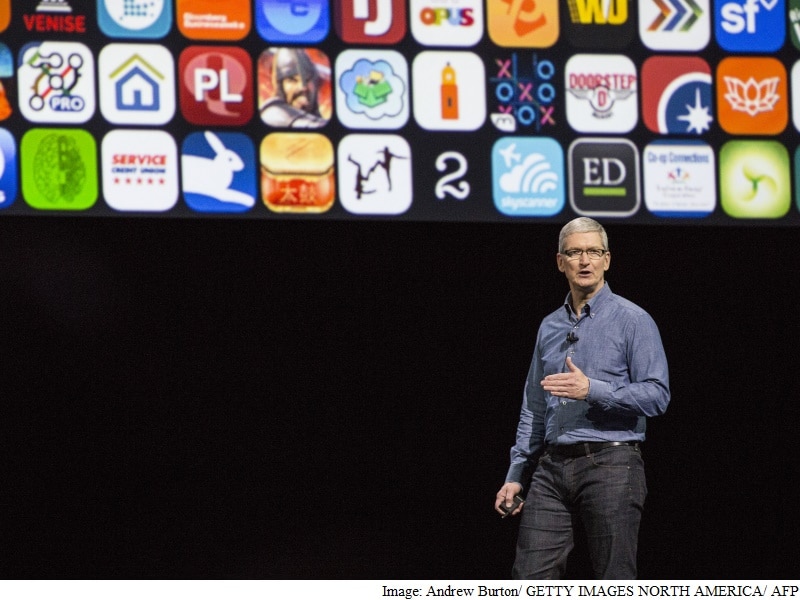 Chinese Internet users have for years sought to get around heavy Internet restrictions, including blocks on Facebook and Twitter, by using foreign virtual private network (VPN) services.

Apple Doubles Down on China as Rivals Pull Ahead

Beijing mandated in January that all developers must obtain government licenses to offer VPNs, leading to the Apple decision.

During the Q3 2017 earnings call, Apple CEO Tim Cook commented on the issue, "Essentially, as a requirement for someone to operate a VPN, they have to have a license from the government there. Earlier this year, they began a renewed effort to enforce that policy, and we were required by the government to remove some of the VPN apps from the App Store that don't meet these new regulations. We understand that those same requirements are on other app stores, and as we checked through that, that is the case."

"We would obviously rather not remove the apps, but like in other countries, we obey the laws where we do business," Cook said. "And we strongly believe that participating in markets and bringing benefits to customers is in the best interest of the folks there and in other countries as well. And so we believe in engaging with governments even when we disagree," Cook added.

Cook maintained that the App Store in China remained stocked with licensed VPN apps, including creations from developers outside that country.

"We are hopeful that over time, the restrictions we are seeing are loosened, because innovation really requires freedom to collaborate and communicate, and I know that is a major focus there," Cook said.