Apple could potentially apply this technology to its digital assistant, Siri, and its search. 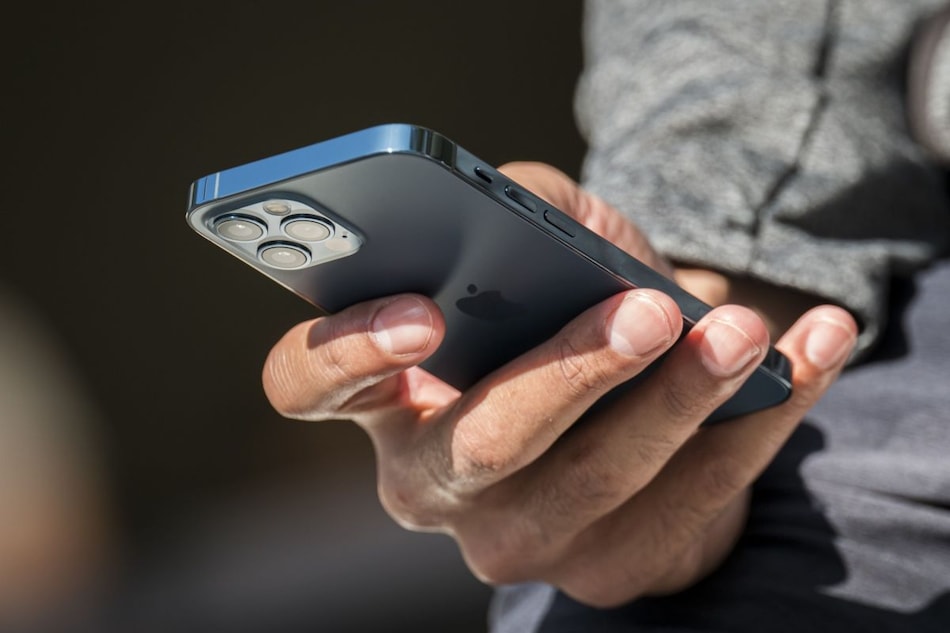 Apple acquired a startup specialising in advanced artificial intelligence and computer vision technology that may help the iPhone maker improve its own AI across a number of apps and services.
The Cupertino, California-based technology giant acquired Barcelona-based Vilynx earlier this year, according to people familiar with the deal. Vilynx developed technology that uses AI to analyse a video's visual, audio and text content to understand what the video shows. It used that technology to create tags for the video, making it searchable.

The deal was completed for about $50 million (roughly Rs. 368 crores), said the people who asked not to be named because they weren't authorised to speak about the transaction.

“Apple buys smaller technology companies from time to time and we generally do not discuss our purpose or plans,” the company said in a statement.

Vilynx applied its technology to software that companies used for search and recommendation engines for video and other media. On its now defunct website, the startup touted the ability of its system to not only recognise items, but understand them.

“Recognition is detecting Michael Jordan's face,” the website said. “Understanding is knowing it's Michael Jordan, the former NBA basketball player who played for the Chicago Bulls and went to the University of North Carolina.”

Apple could potentially apply this technology to the company's digital assistant, Siri, and its search. It could also be used in the company's Photos app to make video more searchable in a similar fashion to how users can find photos by searching for items inside the photos. Apple could also potentially apply it toward a recommendation engine for its TV and News apps to surface more relevant content to users.

About 50 of the company's engineers and data scientists are remaining at Apple, including Vilynx's co-founder and Chief Technology Officer Elisenda Bou-Balust, the people familiar said.

Apple is keeping Vilynx's Barcelona office and intends to make it one of the company's main artificial intelligence research and development centers in Europe, the people said. Apple has started hiring engineers for the office. Apple also has AI engineers in Europe in Cambridge, UK, Cork, Ireland, Munich and Zurich.

The deal adds to a growing list of AI companies purchased by Apple in recent years. In 2020, Apple also acquired Xnor.ai, Inductiv and Voysis to bolster its artificial intelligence efforts.

Apple launched Siri in 2011 and has since expanded AI across its software, including the Camera and Photos apps, battery life optimisation, and facial and handwriting recognition. But while the company has made strides to improve the machine learning technology, the Siri voice assistant is still regarded as inferior to rivals from Alphabet's Google and Amazon.