Apple is pushing its app on more platforms, before its official launch on November 1 around the world. 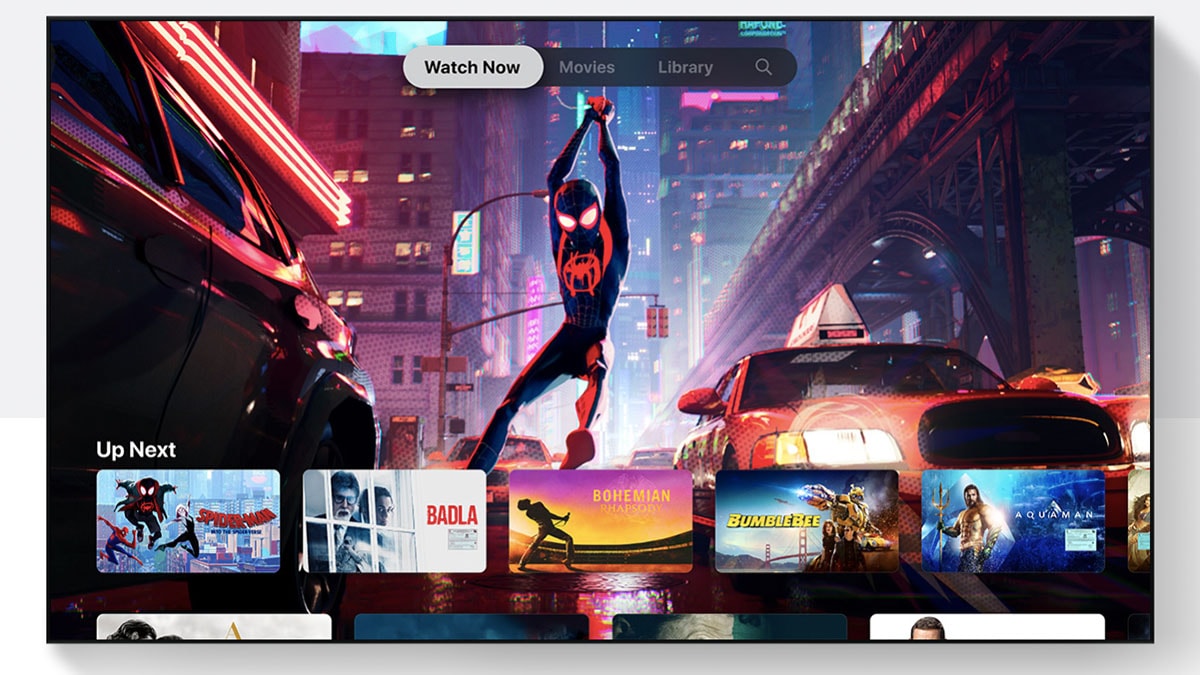 Apple's upcoming streaming service called Apple TV+ is all set to launch on November 1, but the only way to access it is through the Apple TV app. While the latter is already available on Apple devices, the company is slowly pushing its app on other platforms too. After the recent launch on Amazon's Fire TV, a report now states that certain Sony smart TVs are also beginning to get the update. Apple did state that it will be releasing the app on other smart TVs such as Samsung and Vizio.

9to5Mac got a tip from a user a Brazil, who reportedly received the Apple TV app after a firmware update. The update appears to being pushed out to recent Sony TVs, reportedly the ones that are compatible with Apple's AirPlay 2 technology. This includes the Sony Z9G series; A9G series; X950G series; and certain X850G models, according to the report. The Apple TV app will not only let users access the new Apple streaming service, but also movies you've purchased through iTunes.

A couple of days back, Amazon's Fire TV platform received the Apple TV app. It's available for the 2nd Gen Fire TV Stick and the Fire TV Stick 4K. If you own one of the compatible Fire TV Stick models then here's how you can get it.

Apple TV+ streaming service will include original content, specially developed for the platform. One of the shows includes See, starring Jason Momoa, along with many others. Apple's push for services also includes Apple Arcade, which is its new subscription-based gaming platform, which includes access to over 70 exclusive games, with no ads or in-app purchases.