SAP had partnered with Apple in 2016 to rebuild mobile apps for its existing product. 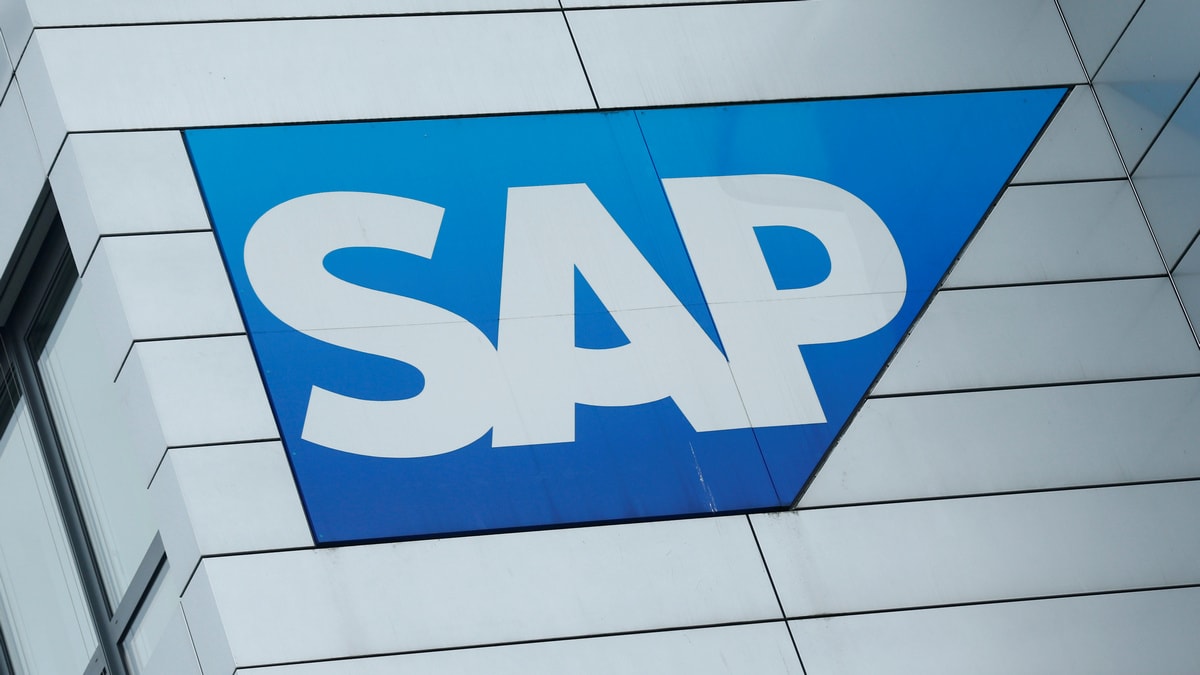 This will make it possible, with the help of augmented reality, to use iPhones or iPads for a range of business tasks, such as accurately stocking store shelves or machinery repairs.

Germany's SAP partnered with Apple in 2016 to rebuild mobile apps for its existing product lines, including human resources and expense management, to run natively on Apple's iOS operating system.

Native apps are developed specifically for the device's hardware and software, meaning they run more smoothly than web or cloud-based apps designed to work across multiple platforms.

This alliance is now being expanded across SAP's broader app portfolio, including areas such as procurement. It will also be possible to run the applications on Apple's Mac computer range, the companies said in a joint statement.

"It's come a long way and it has a lot further to go," Cook said of the freedom that the technology creates for workers to do their jobs on the move.

"That is what all of us in total are trying to realise in our companies. And I think we are at the front end of that."

SAP, based in Walldorf, Germany, is moving from running companies' inner workings towards a more end user-focused approach, backed by its $8 billion takeover of Qualtrics, a US firm specialising in tracking consumer sentiment.