The proposal had called on the iPhone maker to report whether it has "publicly committed to respect freedom of expression as a human right." 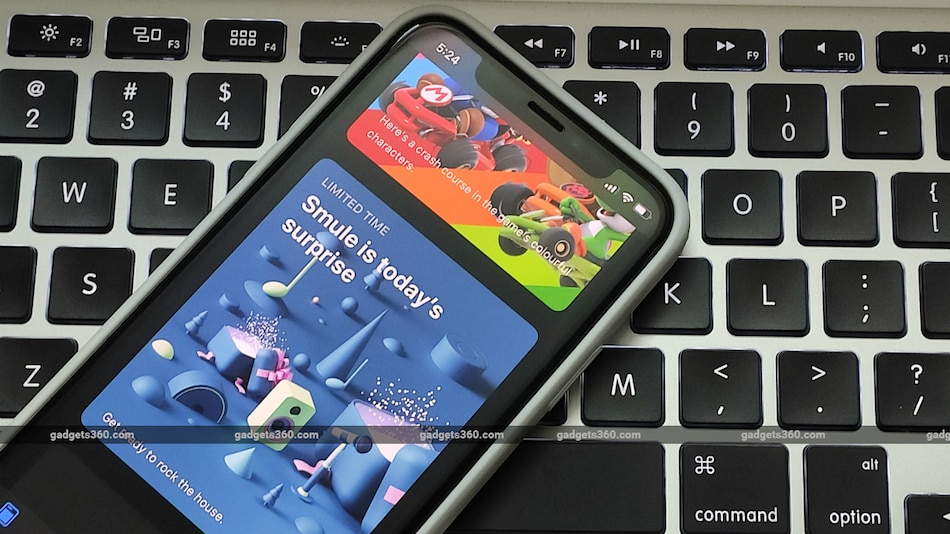 Apple's shareholders on Wednesday defeated a proposal critical of its removal of apps at the request of the Chinese government, but the proposal drew a much higher proportion of votes than similar proposals in previous years which had gained support only in single-digit percentages. The proposal had called on the iPhone maker to report whether it has "publicly committed to respect freedom of expression as a human right." Shareholders defeated it, with 59.4 percent voting against and 40.6 percent voting in favour.

Apple shareholders have voted down human rights measures related to China in the past. They defeated a 2018 proposal that urged Apple to create a human rights panel to oversee issues such as workplace conditions and censorship in China, with 94.4 percent of shareholders voting against it.

Apple opposed this year's proposal, saying the company already provides extensive information about when it takes down apps at the request of governments around the world and that it follows the laws in countries where it operates.

"[W]hile we may disagree with certain decisions at times, we do not believe it would be in the best interests of our users to simply abandon markets, which would leave consumers with fewer choices and fewer privacy protections," Apple said in its opposition.

Proxy advisory firms Glass Lewis and Institutional Shareholder Services both recommended votes in favour the measure, according to reports from them seen by Reuters.

The freedom of expression proposal was one of six to be voted upon at the company's annual shareholder meeting at Apple's headquarters in Cupertino, California.

By wide margins, shareholders approved Apple's executive pay, existing board of directors and the retention of Ernst & Young as its accounting firm, results that were widely expected.

Apple had opposed both proposals.