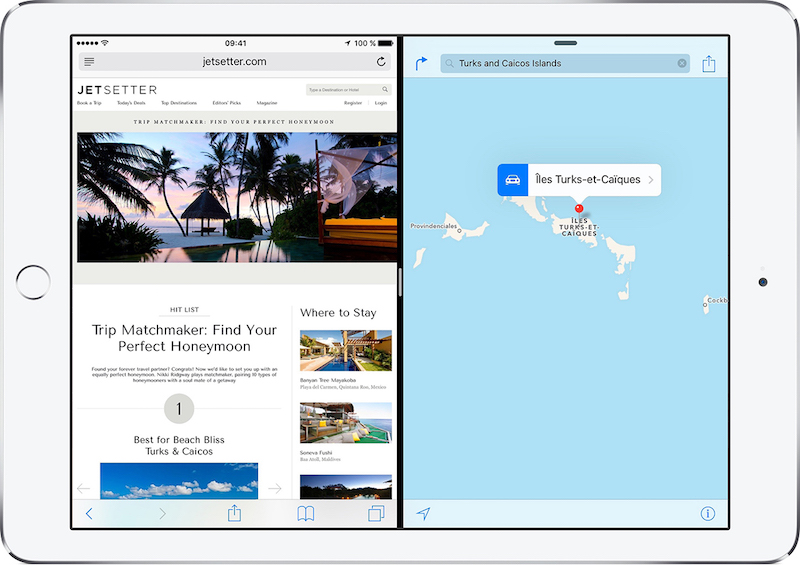 Apple has acknowledged an issue with Safari and other apps which forces them to a crash when opening a link in iOS 9 and above versions. The iPhone maker assures that it will resolve the issue with a software update soon.

Over the weekend, several users started to complain issues with Safari and other apps. Clicking a link on Safari and other apps was causing them to crash. Apple in a statement to 9to5Mac noted, "We are aware of this issue, and we will release a fix in a software update soon."

According to posts on Apple's Support website, when users click on links in Safari, Mail, Messages, Notes, Chrome, and other apps, they just freeze and crashes. While Apple hasn't disclosed what is causing the issue, many believe that it has something to do with Universal Links, which Apple first introduced with iOS 9.

Universal Links allows an app to handle links natively instead of relying on Safari to do that for them. Apple allows developers to register domain names that they want to open in the app. The bottleneck lies in how these apps utilise this feature, as a user points out, as some apps such as Booking.com abuse the feature. In case of Booking.com app, the developers behind it have stuffed in a 2.4MB worth of domain-name-to-deep-link entries. This apparently makes the Universal Link database too clunky, causing it to crash.

Apple should release a fix for this in the coming days. The company is hard at work with squashing bugs in its mobile operating system. Earlier this week, it released a new build for iOS 9.3 that comes with a fix for users that faced an activation lock issue when trying to update their older iOS devices to iOS 9.3 that was released last week.