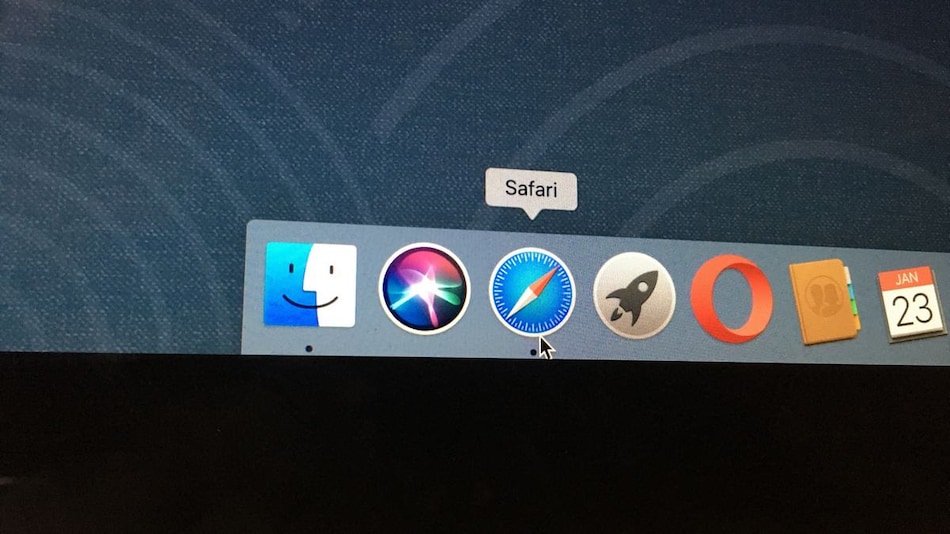 The Intelligent Tracking Prevention system on Safari was introduced in 2017

Apple has announced a significant security update for the Safari browser's Intelligent Tracking Prevention (ITP) system. The new privacy feature from Apple will allow Safari to block all third-party cookies by default and prevent advertisers and websites from following users across the Internet. The new security update on Safari will be rolled out with iOS 13.4, iPadOS 13.4, Safari 13.1, and the next macOS update. In its announcement, Apple said that cookies for cross-site resources are now blocked by default across the board on Safari.

The announcement was made in a WebKit blog post by Apple's John Wilander, the engineer behind this feature. According to Wilander, Safari now blocks all third-party cookies, meaning it will not allow advertisers or websites to track a user's online behaviour.

“Cookies for cross-site resources are now blocked by default across the board. This is a significant improvement for privacy since it removes any sense of exceptions or ‘a little bit of cross-site tracking is allowed,'" Wilander further said in the WebKit blog post.

Now, Apple's Safari is not the first browser to come up with such a feature. In the blog post, Wilander said that the Tor Browser was the first to enable a feature that blocks all third-party cookies. The blog further stated that even Brave has a few exceptions left in its blocking. Further, it also mentions that Apple is two years ahead of Google's scheduled 2022 timeline for this feature for Chrome. According to a report in The Verge, Mozilla's Firefox also blocks third-party cookies by default, a feature that has been in place since summer 2019.

The company had first launched its Safari ITP about three years ago in 2017, when Safari first started blocking cookies automatically on both desktop and mobile. However, it only blocked some cookies. After this update, Apple's browser will start blocking all third-party cookies by default.