Apple and Google are currently trying to figure out a middle ground to bring Stadia to iOS devices. 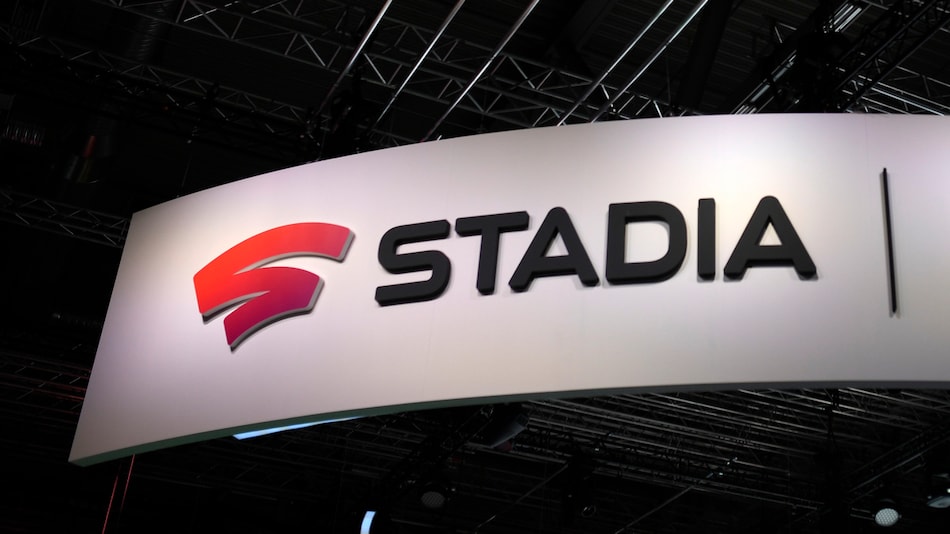 Google Stadia is currently on available in Android in select regions

Apple has removed Stadium browser app that allows users to run Google Stadia on iOS devices. The company also shared some background on why it did so. Apple, citing a section in the App Store Guidelines, stated that the Stadium app “uses public APIs in a way that Apple does not intend.” While Apple and Google are still trying to sort out game streaming issues on iOS devices, a Reddit user developed Stadium that enabled iOS users to run Stadia quite easily on their devices.

Apple has been going back and forth with Google and Microsoft to try and figure out a solution to bring game streaming to iPhones and iPads. Google's game streaming service Stadia works on Android devices in certain regions but lacks iOS support, which seems to be in development. Before that officially happens, Reddit user u/zmknox developed a browser called Stadium that was downloadable from App Store and allowed users to run Stadia by setting a custom user agent that tricks the game streaming app.

The guidelines state, “Apps should use APIs and frameworks for their intended purposes and indicate that integration in their app description.” Further, the Stadium developer also tweeted that the app was extending WebKit by using the native GameController framework – and thus Bluetooth controllers – which Apple did not agree with.

Stadium browser ran in fullscreen, making it ideal for using Stadia. It could trick Stadia into working by setting up a custom user agent. Additionally, it allowed Bluetooth controllers to work with supported web pages. Stadium has since been removed from the App Store.