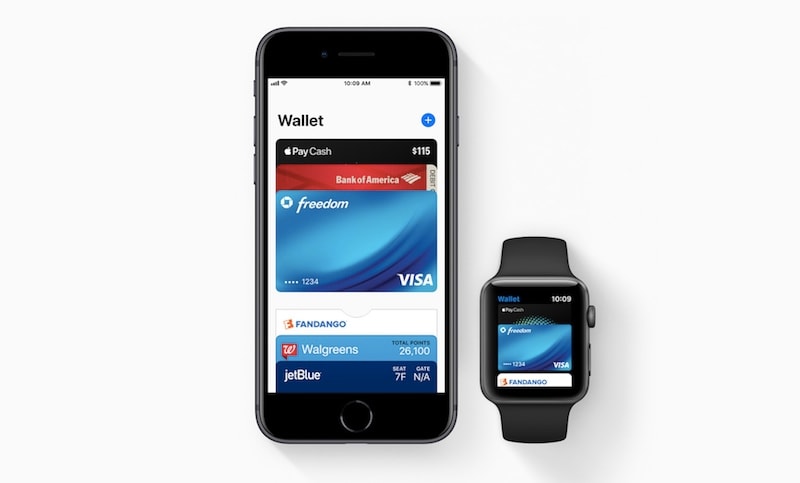 Apple may soon join other international giants to launch a payment service in India as many people in the country move away from cash payments. In a recent interview, an Apple executive said the company is looking at India's payments market, though a specific launch time frame was not shared.

Speaking to LiveMint, Apple's senior vice president Eddy Cue said the company desires to bring its Apple Pay mobile payments service in India. "Our head of Apple Pay, Jennifer Bailey, is here with me. And Apple Pay is something that we definitely want in India," Cue said.

But bringing Apple Pay to India isn't going to be easy, Cue added. "The challenge with payment mechanisms is that there isn't really a lot of global scale. You deal with individual markets at a time... but India is one of those markets where we hope to bring Apple Pay to," he said.

At present, Apple is clear that it doesn't want to compete with the likes of Paytm and other wallet services in India, but work with them. Cue said, "You have some great payment mechanisms today and we will leverage all of that in doing this. That's one of the advantages that we have with Apple Pay - Apple Pay isn't trying to come up with a brand new payment vehicle, so the fact that people like Paytm are doing well here is great. The fact that credit cards are doing well here is great. We just need to integrate with the popular ones and make the service available," said Cue.

In wake of the Indian government invalidating a significant proportion of cash in the country with its demonetisation initiative last year, Indians have been scrambling for ways to cut their reliance on paper bills. Paytm and MobiKwik reported astronomical growth in new users and transactions following demonetisation last year.

Several international giants including Samsung and Google have launched their payment services in India. While Amazon also maintains an Amazon Pay service, and intends to expand its offering in the coming months, Facebook's WhatsApp plans to add support for UPI payments in the popular messaging app.