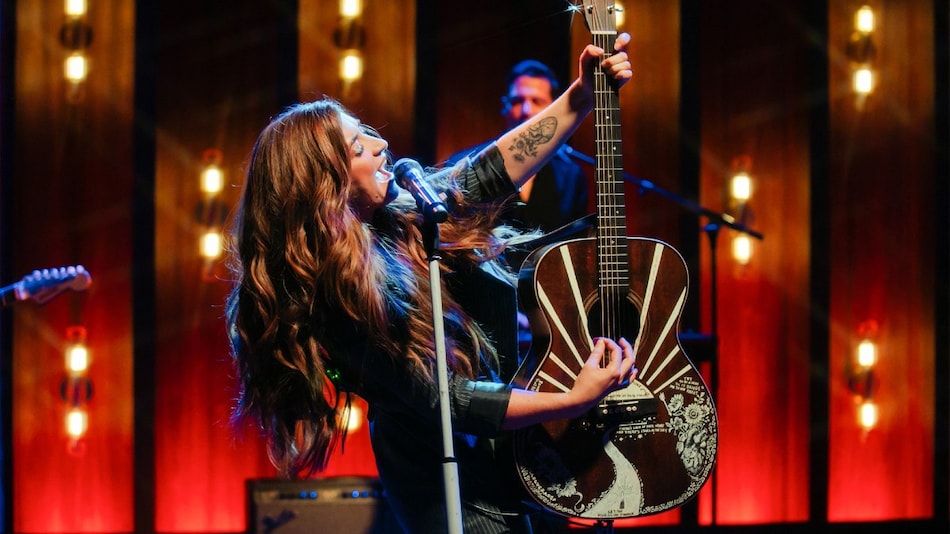 Apple, in an announcement made on Friday, informed about releasing exclusive live-recorded performances from prolific artists. The Cupertino company plans to record these sessions at its Apple Music studios all around the globe. This will be a unique opportunity for artists to recreate their hit numbers as well as perform creative covers of classic songs. Apple hopes to create a 'bespoke collection' of unique performances recorded in Spatial Audio. Apple Music users will also get to enjoy exclusive live music videos of these performances.

Underwood and Townes are the first two artists to feature on Apple Music Sessions. They recorded their live sessions at the Apple Music studio in Nashville, Tennessee. Underwood performed Ghost Story along with a stripped-back version of her Grammy-winning hit Blown Away. She also covered Ozzy Osbourne's Mama, I'm Coming Home. Meanwhile, Townes performed her hits — Same Road Home and Somebody's Daughter — as well covered Etta James's At Last.

Apple has also promised more releases in the future from revered country artists like Ronnie Dunn, Ingrid Andress, and many others. As the company expands the Apple Music Sessions, we can expect artists from all over the world to take on different genres of music.