Apple Music for Android Screenshots Leaked Ahead of Launch 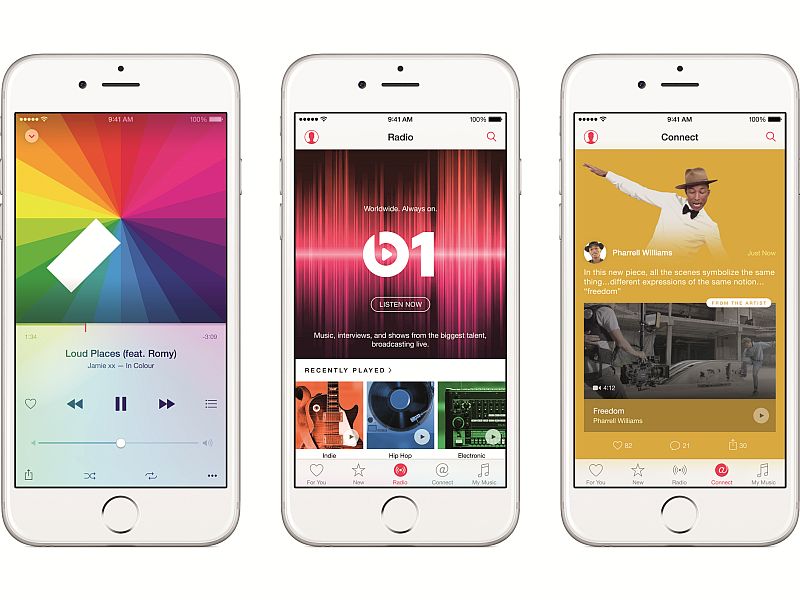 When Apple officially introduced Apple Music back in June, it promised to release an Android version of the service by this fall. Now, a bunch of screenshots purported to be of Apple Music for Android have leaked, indicating that the Cupertino-based company may release the app for the Android platform soon.

The leaked screenshots show the Apple Music app for Android in detail and was first reported by Mobile Geeks. The website has also shared a Google community link that tips the app is currently in beta testing with limited number of users. When we tried to signing-in with our Gmail credentials, the page read, "A testing version of this app hasn't been published yet or isn't available for this account." 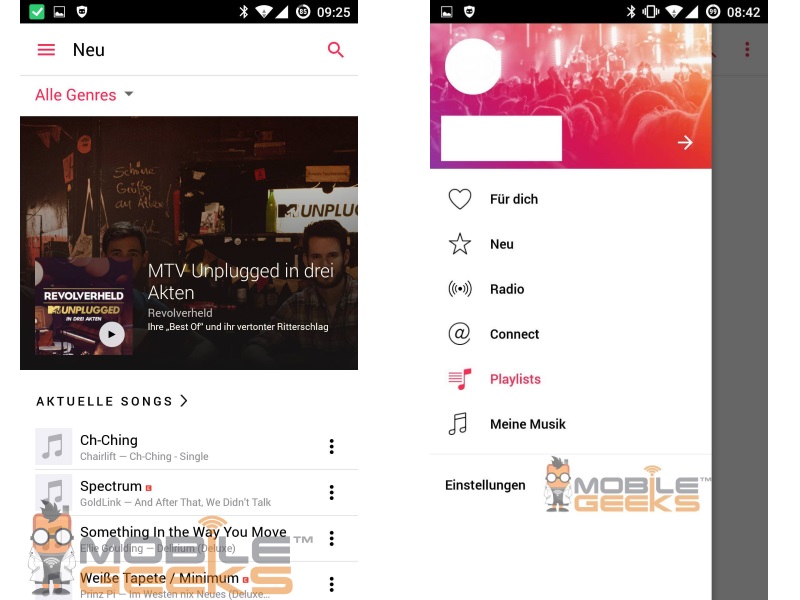 Going by leaked screenshots, the Apple Music app for Android app retains much of the design of the iOS app, but brings new design elements for the platform such as the traditional menu access option. This could mean that Apple will try to make its Apple Music Android app look and feel like an iOS app just as Google tries to keep its Material Design alive in its iOS apps.

(Also see: Apple Now Makes Android Apps, Including One That Will Help You 'Move to iOS')

Considering that Apple had announced a fall release for Android version of its Apple Music, the company can be expected to announce it by next month.

It's worth noting that the Apple Music for Android will get some serious competition from already popular services such as Google Music, Spotify, and Rdio, among others.