Apple’s App Store policies are quite stringent regarding the review of apps offered via iOS users. 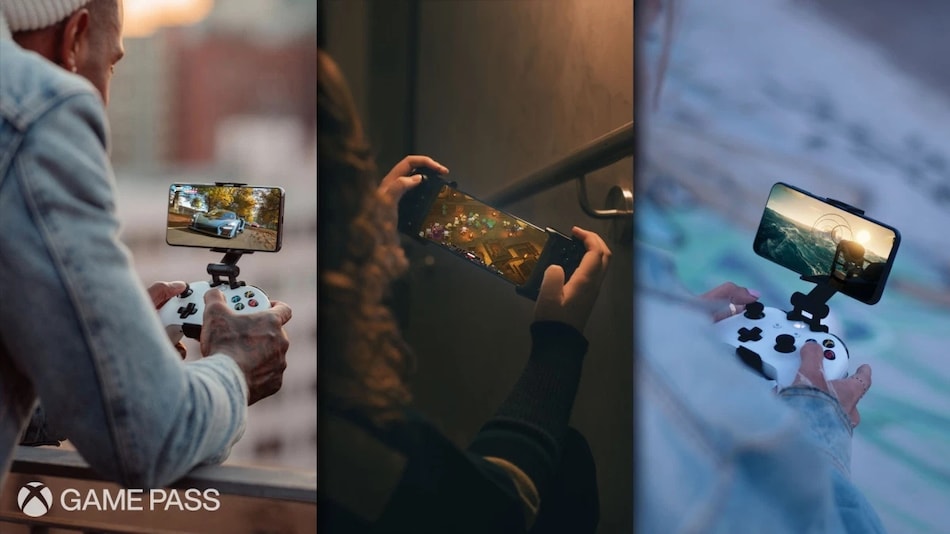 Microsoft xCloud will launch for Android on September 15

Apple has revealed that game streaming services like Microsoft's xCloud and Google's Stadia violate its App Store guidelines, which is why the services cannot operate on iOS devices. According to a reported statement from an Apple spokesperson, the company requires each app to be tested before being pushed to the store but it can't review every game offered by these services. Microsoft states that the App Store is the only platform to deny consumers game subscription services like Xbox Game Pass, according to a separate report. This comes after Microsoft announced it had stopped testing xCloud on iOS devices.

According to a report by Business Insider, an Apple spokesperson said: “The App Store was created to be a safe and trusted place for customers to discover and download apps, and a great business opportunity for all developers. Before they go on our store, all apps are reviewed against the same set of guidelines that are intended to protect customers and provide a fair and level playing field to developers.”

The spokesperson goes on to explain that as long as games are submitted individually for review, and meet other App Store guidelines, they can be published on the store. The publication also states that Microsoft is not submitting each game on its streaming service for Apple to review.

This comes after Microsoft announced it had ended the testing of xCloud on iOS devices and at the time, it was believed that Apple's strict App Store policies are the reason behind this. Now, The Verge cites a Microsoft spokesperson explaining why the company cannot bring the game streaming service to iOS devices. The spokesperson reportedly said that Apple was the only one to deny consumers of cloud gaming and game subscription services like Xbox Game Pass.

The Microsoft spokesperson added that Apple “consistently treats gaming apps differently, applying more lenient rules to non-gaming apps even when they include interactive content.” However, the company is still committed to finding a path to bring cloud gaming with Xbox Game Pass Ultimate to the iOS platform.

Another clause in Apple's policy regarding remote desktop clients prevents services like xCloud and Google Stadia from running on the platform. It requires the app to “only connect to a user-owned host device that is a personal computer or dedicated game console owned by the user, and both the host device and client must be connected on a local and LAN-based network,” as per Apple's developer guidelines. This, and the other clauses in this section of Apple's policy innately restrict game streaming services like xCloud and Google Stadia from operating. However, streaming services like Steam Link and Sony's PS4 Remote Play seemingly fall in line with the policies and are available on the App Store.

Microsoft will be bringing xCloud to Android devices on September 15 with more than 100 games for Xbox Game Pass Ultimate members.

WeChat Owner Tencent's Investments in the US and Beyond: A List