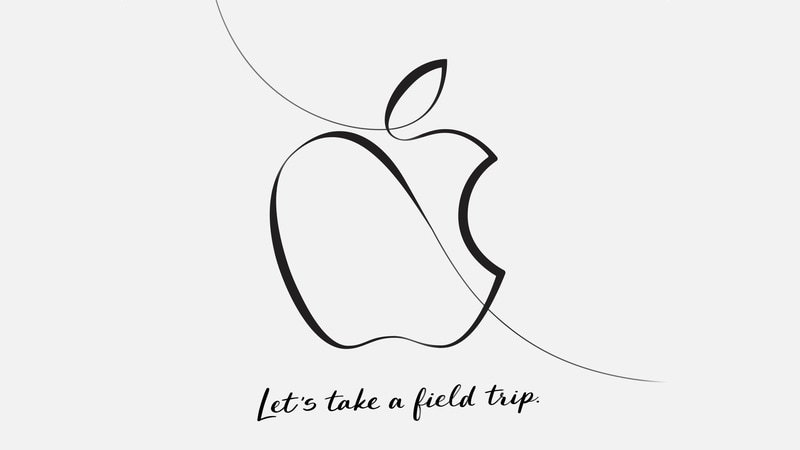 Apple has scheduled an education-focused event for March 27 at a high school in Chicago. The company has sent media invites for the event, where it says it will share "creative new ideas for teachers and children". For now, not much is known about what Apple is expected to launch at the event, but, the change of venue to a new state and city certainly heralds something out of the ordinary.

Apart from a new generation of iPhone models expected this year, Apple in 2018 can be expected to launch new iPad and MacBook models. There have been rumours of a cheaper iPad being launched this year, and this event could very well be something related to that. After all, Apple positions its iPad tablet lineup as laptop and desktop replacements, and the launch could be a way for the company to push its tablets into the education market that is increasingly seeing adoption of low-cost laptops like Chromebooks.

The Cupertino-based company is also anticipated to launch an entry-level MacBook lineup this year and a cheaper MacBook Air - other possibilities for Apple's March 27 event. What's also a likely scenario is the launch of new ARKit based apps and features that enable virtual excursions. The invite (shared by Engadget) clearly says "Let's take a field trip," which could imply the use of augmented reality to take students on virtual field trips.

As we said, not much is known about the Apple event for now, with a paucity of leaks directly pointing to such a launch. We'll have to wait to see just what Apple has in store for us.