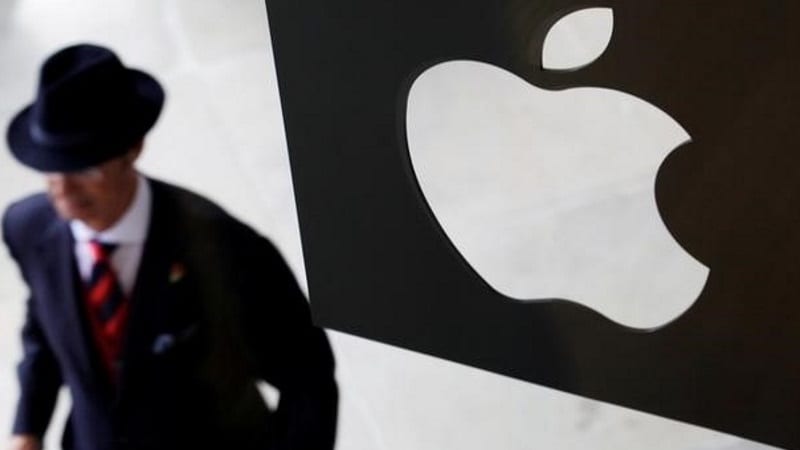 Apple has confirmed that an Apple Maps revamp is in the works, and the company's hiring trends seems to reflect that it is looking to add some AR features in the Maps app. While the company hasn't divulged much into details of what the new Maps app will entail, job postings related to Apple Maps do lend weight to augmented reality integration. Multiple Apple job postings ask for mapping and AR capabilities, hinting at the integration of augmented reality-related features into the Apple Maps app in the future.

According to Thinknum's research, Apple is on a spree of hiring employees with expertise in augmented reality. The report states that multiple jobs are listed with the term 'AR Application', confirming that Apple is getting serious about AR, and is building a solid AR team. The report states that the job listing summary of Product Architect, Apple Maps - suggested that Apple Maps could be an early contender for AR integration. "Digital maps have become essential tools of our everyday lives, yet despite their ubiquity, they are still in their infancy. From urban mobility to indoor positioning, from LIDAR to Augmented Reality, advances in technology and new kinds of data are powering innovations in all areas of digital mapping. If you love maps and are passionate about what is possible, you will be in great company," the summary read.

Another job posting for iOS/macOS Engineer also asked for familiarity with Maps, CoreLocation APIs, and Augmented Reality APIs as additional requirements, further hinting at Maps getting some sort of AR integration. Apple has been bullish about AR from the beginning, and its first integration was seen on the iPhone X last year. We expect to see more AR-related products and features from Apple in the near future, now that the company is investing more manpower into it.

While Apple is rebuilding Apple Maps from the ground up, it remains to be seen whether the redesign and new features will help the Cupertino giant compete well with Google Maps . At I/O 2018, Google announced that a new augmented reality (AR) feature will make its way to Maps. Meant to help users get walking directions, the feature overlays arrows, landmarks, maps, and possibly even an animated creature to show the way in a camera view that is displaying the actual environment around the users. It is essentially a Street View-powered navigation feature, using the camera instead of a 3D rendering. Google Maps' AR mode needs more than just GPS to operate properly, and uses something called VPS (or visual positional system) to visually identify landmarks around the user using computer vision.