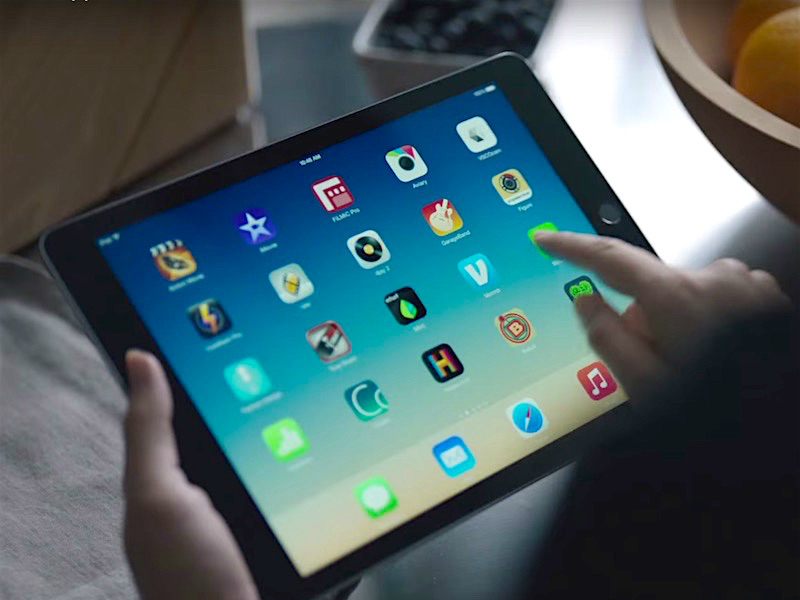 Apple's annual Worldwide Developers Conference is underway, and a recent security presentation at the event has revealed that app developers will need to switch to App Transport Security (ATS) by January 1, 2017.

This will force apps to connect over HTTPS servers instead of HTTP, when transferring data online, and use the TLS v1.2 standard. HTTPS connections are secure, and are typically used by banks, email, and social media websites to keep user data secure through encryption.

However, many apps still use the HTTP connection on mobile to send information, which can include sensitive information. Apple first introduced ATS with iOS 9. However, app developers have the ability to switch it off, and let HTTP connection prevail. At its WWDC presentation, Apple announced that ATS is now mandatory, and introduced the deadline for all apps to make the switch. New app developers for iOS will have to implement this security feature to gain entry into the App Store.

The feature is particularly important for banking, email, and messaging apps where sensitive information may be sent to the Web. Having a secure Internet protocol is essential, and Apple is making sure its users' data will be protected.

At WWDC 2016, Apple has announced software upgrades for macOS, watchOS, tvOS, and iOS. The iOS 10 brings in a lot of new features to the iPhone, iPad, and iPod touch. The notification design has changed, and tweaks to the Photos, Music, and Maps app have been introduced. The iMessages app particularly has gotten a major revamp with new features that make it more social-friendly, along with an app drawer for third-party integration.

Facebook Details How It Handles User Data for Research
In a First, Nasa Spacecraft Spots Single Methane Leak on Earth