International Women's Day 2019: Apple to Celebrate With Girls Who Code Partnership, and More 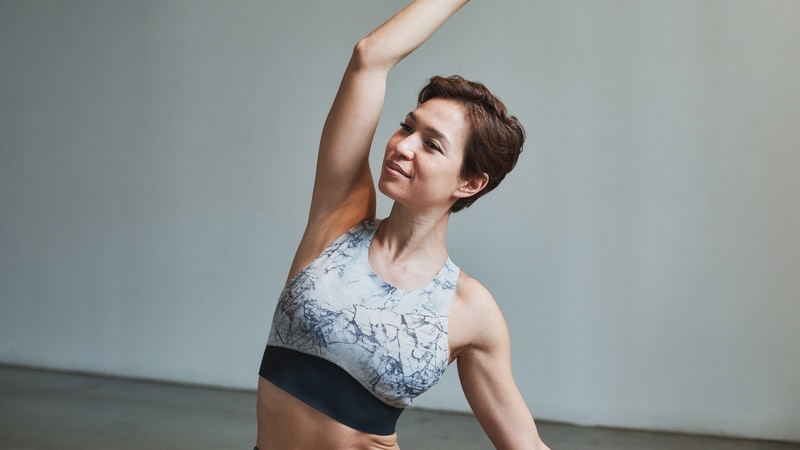 International Women's Day 2019: Apple has announced plans for all of March

International Women's Day 2019 is on Friday, March 8, but Apple has announced its plans to celebrate the day across the entire month of March this year. The Cupertino-based company will feature apps founded or led by women on each and every day this month. Apple will be partnering with Girls Who Code apart from holding special Today at Apple sessions at Apple Stores across the world. The International Women's Day is on March 8 this year but Apple will be celebrating it throughout the month.

The tech giant says it will highlight stories and work by female developers, musicians, artists, photographers, and entrepreneurs. The company further added that its partnership with Girls Who Code will help offer more learning opportunities for young women.

Under the Girls Who Code partnership, Apple will offer learning opportunities for girls and young women in the United States. The company claims its program is expected to offer training to 90,000 girls along with facilitators across all states in the US. Apple will be providing Swift training for all the club leaders of the program.

Besides the training program, Apple will be holding special 'Made By Women' sessions which will be delivered by artists, musicians, app developers, and others to inspire young women to take their passions to the next level.

Apple will also feature apps founded, developer, or led by women on the App Store, during the month of March. Each day, the App of the Day on the App Store (in the US) will highlight these apps. Each Friday in March, the App Store Today tab will offer behind-the-scenes sessions featuring Lisy Kane, game producer and co-founder of Girl Geek Academy and other women.

Apple Music will also feature curated playlists while Beats 1 radio will host a 24-hour program that highlights inspiring women, according to Apple. Besides this, the iTunes store will offer curated lists of movies and TV shows featuring female characters. Apple Watch users can earn an exclusive award and stickers by walking, running, or completing a workout (worth 1.6km or more) on March 8.