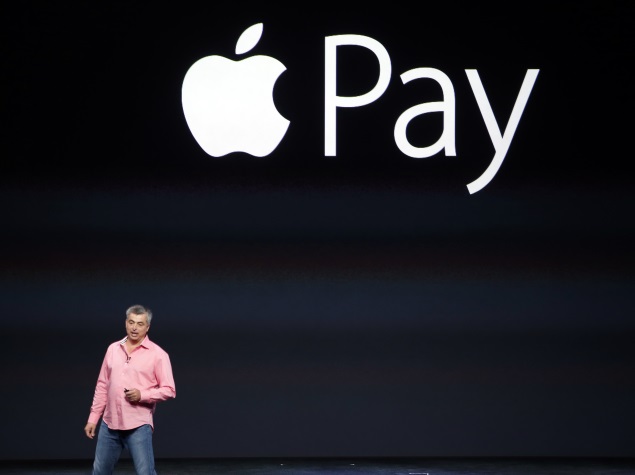 Apple is in talks with US banks to develop a person-to-person mobile payment service, the Wall Street Journal reported.

The talks are ongoing and it is unclear if any of the banks have signed an agreement with Apple, the Journal said, citing people familiar with the matter.

The service, which would compete with PayPal's popular Venmo, would allow users to transfer funds from their checking accounts through Apple devices, the Journal reported on Wednesday.

The service would likely be linked to the company's Apple Pay system, which allows customers to make credit-card and debit-card payments with their mobile phones, the newspaper said.

A launch isn't imminent, but one person told the Journal that Apple could roll it out next year.

Apple has been talking with a number of banks about the service, including JPMorgan Chase, Capital One Financial, Wells Fargo, and US Bancorp.

Apple's mobile wallet Apple Pay is winning over more US households a year after its launch, but growth has slowed, research released late last month found.

Fourteen percent of US households with credit cards had signed up for the payment option by the end of September, up from 11 percent in February, Phoenix Marketing International said at a payments conference in Las Vegas.

"A very rapid initial threshold was achieved by Apple Pay and it is still growing but the growth rate has slowed down," said Greg Weed, director of card performance research at Phoenix.