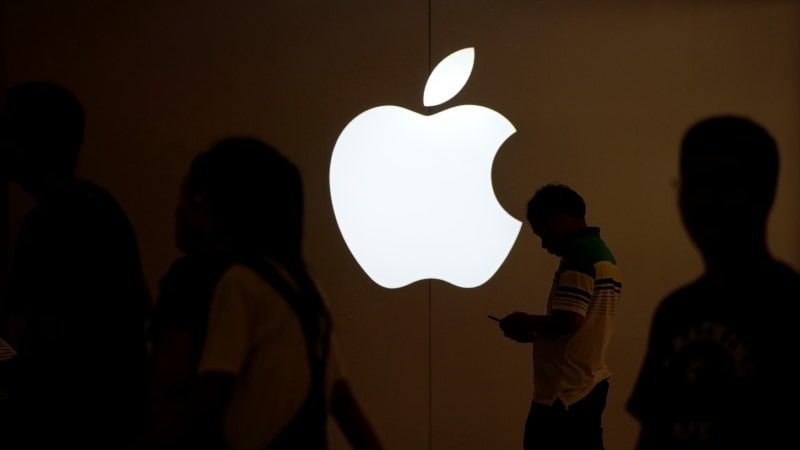 The software development kit marks the first tangible result of a partnership the companies announced last week. It extends Predix's industrial internet capabilities to iPads and iPhones, so factory workers, pilots or service technicians can use familiar devices to do more sophisticated tasks.

Apple will be tapping into the growing demand for industrial-internet capabilities, which can improve the performance of factory machines, predict when wind turbines will fail and help technicians fix machinery, making Apple's devices relevant in the industrial arena.

App developers can use of all of iOS's capabilities, including the augmented reality feature included in latest iOS version, said Susan Prescott, vice president of product marketing at Apple.

Howard said Apple approached GE about the partnership about a year ago, and work on the development kit accelerated in the last six months. Apple said it has other industrial Internet partnerships with IBM, Cisco Systems Inc, SAP SE, Deloitte and Accenture.