Apple's Find My App to Get AR Mode, New Notification Alerts, and More in iOS 14: Report

Find My app will let users customise the notifications they get for specific days of the week. 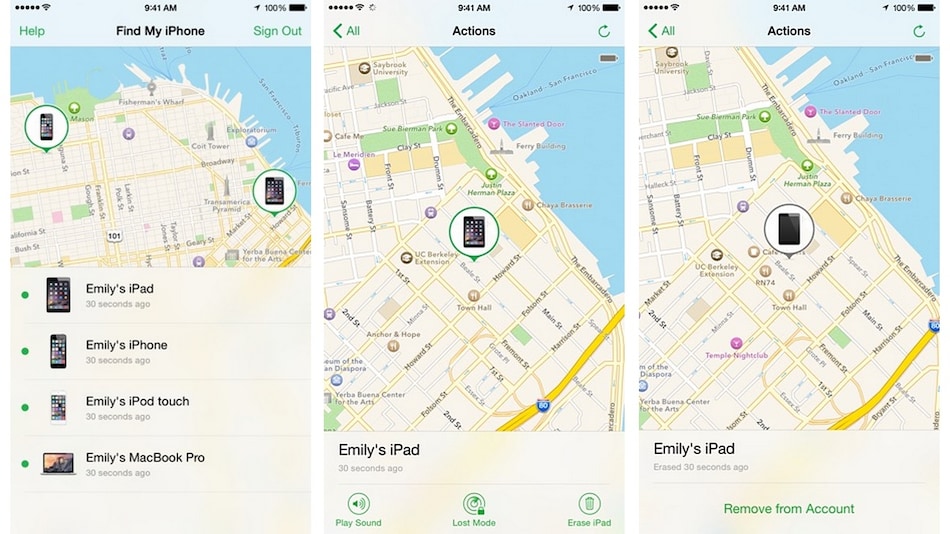 Apple's Find My app that helps users locate their lost iPhone or iPad will reportedly be getting new features with iOS 14. It was found that the iOS 14 version of the app will come with new location triggers as well as an augmented reality mode. These features were found in an early build of iOS 14 so there is no confirmation if they will make it to the final release or will be added later down the line.

According to a report by 9to5Mac, an early build of iOS 14 shows some new features present in Apple's Find My app. The augmented reality (AR) mode will allow the app to work with augmented reality headsets. With the updated Find My app, the users will be able to visually locate the device they are trying to track. The report adds that the company's upcoming Apple AirTag trackers can also be located using this feature.

Coming to the new notification triggers, the new feature will allow users to be notified when someone doesn't reach a location at a certain time of the day. Currently, the app has the feature of notifying when someone does reach the specified location at a specific time. 9to5Mac notes that this will result in fewer notifications for those who are tracking the other person.

Another addition to the Find My app for iOS 14 is that the users can be notified when someone leaves a certain location before the specified time. These notification triggers will especially be helpful for parents who are tracking their kids to and from the school. They can be further customised as well, meaning users can set them for specific days of the week and create these alerts based on their own location.

Apple is expected to unveil iOS 14 at Worldwide Developers Conference (WWDC) 2020 in June that will be an online only event.